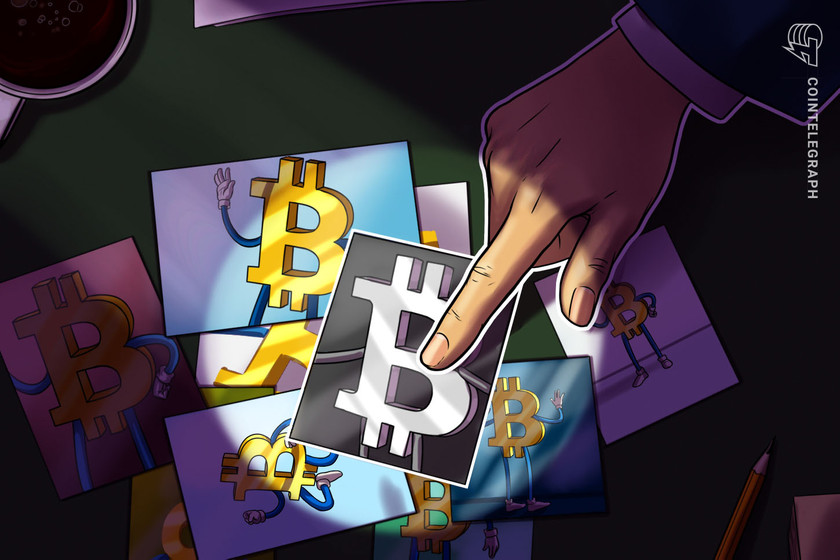 Bitcoin (BTC) investment vehicle the Grayscale Bitcoin Trust (GBTC) completed its share unlockings this week, ending a major talking point both inside and outside crypto.

Data from monitoring resource Bybt confirms that as of Aug. 26, no more unlockings are scheduled.

Bitcoin shrugs off another FUD narrative

Unlocking events at GBTC have continued throughout 2021, and at one point formed the focal point for bearish BTC price predictions.

With the equivalent of tens of thousands of BTC released at a time, some feared that selling pressure would explode, sending sentiment tumbling.

This never occurred, and as Cointelegraph reported, there was little logic in the fear from the outset, as Grayscale itself does not allow clients to cash in shares for Bitcoin.

As such, the bearish narrative around Grayscale died out with a whimper rather than a bang. The next series of unlockings is not scheduled until 2022.

“Remember when all the traditional analysts said the Grayscale unlock would unleash billions in selling this last week? Yeah, no,” statistician Willy Woo said last month when it was already clear that the market was not being moved by the events.

The culmination comes as data reveals that traditional banking giant Morgan Stanley has joined those with a considerable GBTC investment.

In filings with the United States Securities and Exchange Commission (SEC) this week, the bank reported over 928,000 GBTC shares were owned by its Insight Fund alone.

It joins fellow bank JPMorgan Chase, along with the famously pro-Bitcoin ARK Invest as recent buyers. GBTC continues to trade at a discount to Bitcoin spot price, with its shares 13.3% cheaper as of Thursday.