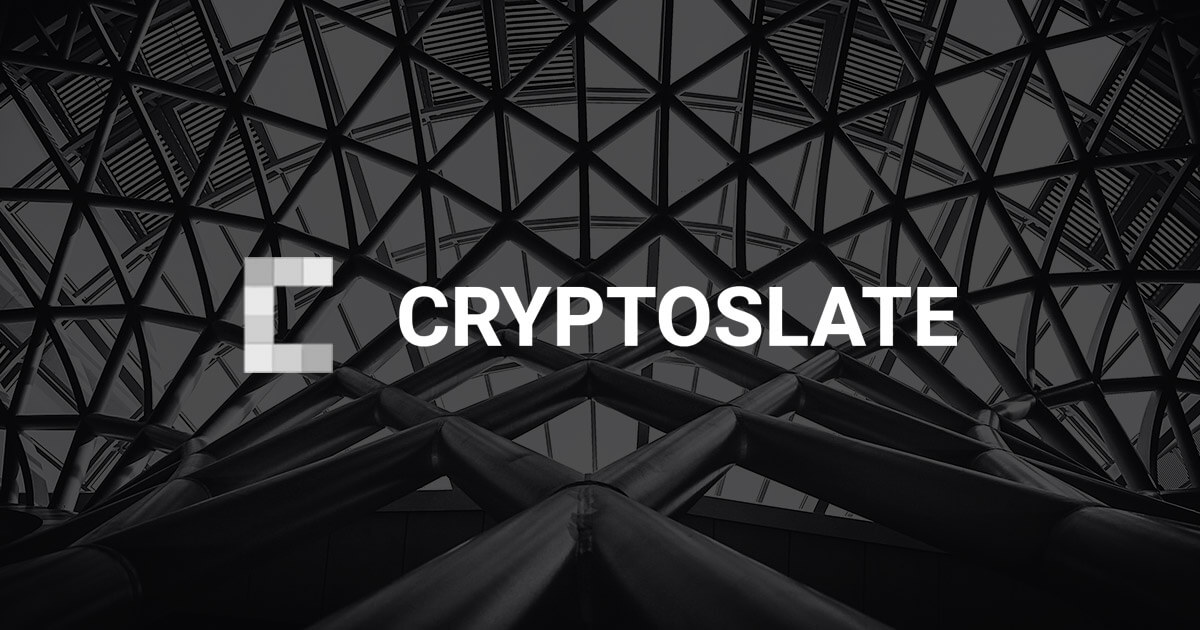 The managing director of investment advisory firm Midas Touch Consulting, Florian Grummes, has predicted a $100,000 price mark for Bitcoin in the next 6months, with a possible dip after a short while.

While speaking to Kitco News, he warned investors to treat the current surge seen in recent times with caution, noting that another correction may greet the flagship asset soon before advancing to a new all-time high.

Grummes described the last five weeks’ recovery as a nice and strong bounce and maintained that the $100,000 level is the conservative target. He said: “What we’ve experienced over the last five weeks is a nice, strong bounce that is [typical] in crypto after a first sell-off. Another sell-off [could extend] to $25,000. That is still possible; otherwise, Bitcoin turns around at $35,000 and goes back to $60,000, and the bull market continues. I think $100,000 is probably happening within the next six months.”

Grummes continues to describe what the market should expect if Bitcoin reaches the level predicted. He said that by the time flagship asset trades at $100,000, it would be a historical moment to see more funds inflow from investors. However, it may experience massive sell-offs.

In his belief, volatility will reduce despite potential wild swings, and the world-class asset may go as high as $1 million in a couple of years.

This prediction is coming around the time when Bitcoin is looking to get to the $50,000 mark again, after a brief rally a few weeks ago. According to Grummes, the current price movement indicates that crypto is winter or on its way to $100,000. At the time of writing, Bitcoin was changing hands at over $47,400.

In addition, he noted that the oversold of Bitcoin accounted for the recent rally. Stating that the sector is becoming more mature, having survived China’s trauma, which he believed impacted mining activity.

Join now for $19/month Explore all benefitsPosted In: Bitcoin, Investments