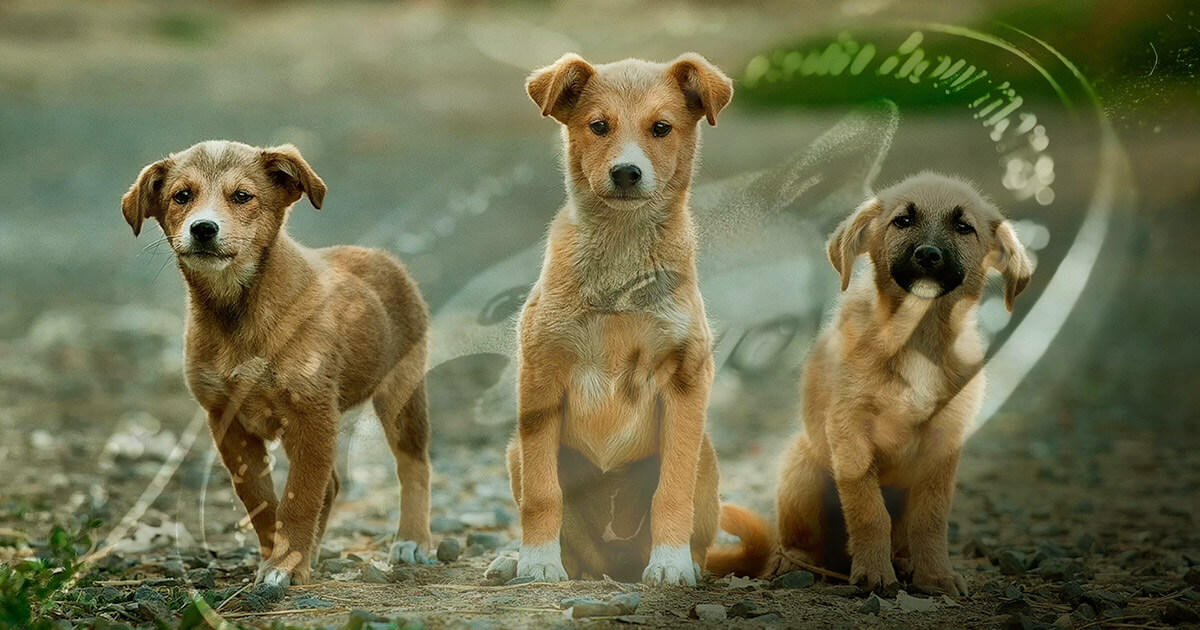 Ahead of the unveiling of its new state-of-the-art hospital for homeless animals, the Chicago-based non-profit teamed up with creative agency Leo Burnett for the pro bono campaign that capitalized on meme culture, targeting “a tech-savvy demographic of potential donors.”

According to the press release, “roughly 59 million Americans own some form of cryptocurrency, an increase of 61% in the last two years, and “Dogenations” offer cryptocurrency holders a meaningful way to use their digital coins by donating directly through the QR code displayed on the ads.”

Much wow. Such laser.

Attention all crypto owners: your Dogecoin, Bitcoin, Ethereum, and even more can now help us reach our mission! Not to the moon, but for something even bigger – saving Chicago’s homeless pets.
https://t.co/ealcRAEaLT

The animal rescue organization is promoting crypto donations with digital billboards featuring dogs shooting lasers out of their eyes.

“Our team coupled this trending meme with PAWS Chicago, which has been a driving force in animal welfare for decades, to give dog lovers a new way to make a real impact,” according to Ben Doessel, an associate creative director at Leo Burnett agency, which chose to capitalize on the “laser eyes” meme.

The creative agency has donated over 180 out-of-home advertisements that can be seen on digital billboards throughout Chicagoland.

Dogecoin to the rescue

“The rise of Dogecoin is further proof that people love dogs,” added Doessel, referring to the popular meme token that witnessed a surge in popularity and adoption this year.

Tesla CEO Elon Musk, who has been often held accountable for affecting the investor sentiment, largely contributed to the token’s fame.

“We are eager to connect with the growing cryptocurrency community, who can help sustain the future of animal welfare in Chicago and save animals’ lives,” said PAWS Chicago CEO Susanna Homan.