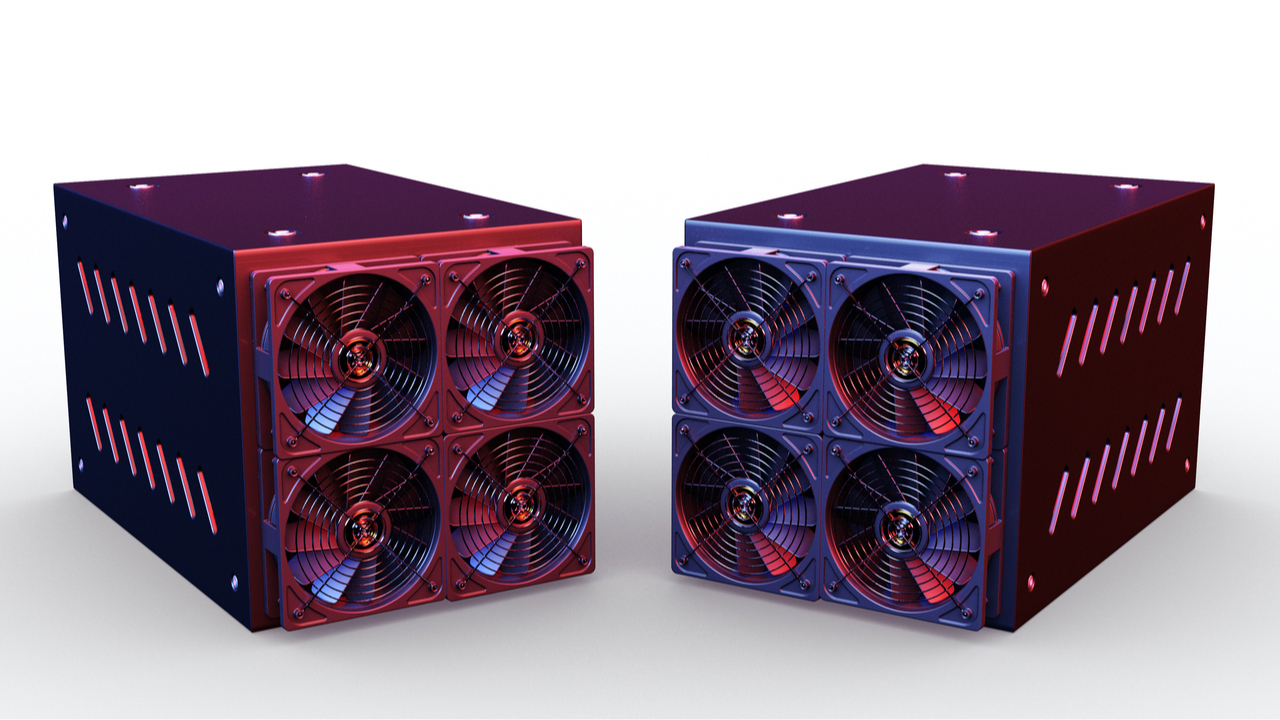 The price of bitcoin has dipped a hair in value this past week, but the crypto asset is still up 14.4% over the course of the last month. Statistics show that Bitcoin’s hashrate has seen a resurgence and because bitcoin’s price has increased, mining profitability and hashrate has followed suit. Today’s top bitcoin mining rig is Microbt’s Whatsminer M30S++ (112 TH/s) but with higher bitcoin profits, older machines like Bitmain’s Antminer S9 have seen a revival as every S9 model is profitable today.

The end of August is approaching and over the last month, bitcoin (BTC) prices have increased a great deal. Currently, BTC is over 14% higher in value than it was 30 days ago and this has elevated mining rig profitability.

At the time of writing, there’s 124 exahash per second (EH/s) of SHA256 hashrate dedicated to the BTC chain. BTC’s hashrate has risen dramatically after sliding to a low of 69 EH/s on June 28, 2021. Today’s BTC prices mean that a great majority of mining rigs are showing profits even after subtracting the cost of electricity and dealing with today’s mining difficulty.

Statistics via asicminervalue.com on Monday, August 30, 2021.

As mentioned above, the 112 terahash per second (TH/s) model crafted by Microbt, the Whatsminer M30S++, is currently profiting by $28.77 with an electrical cost of around $0.12 per kilowatt hour (kWh). Most bitcoin miners today spend much less than $0.12 per kWh if they are located in regions with cheap power.

The second most profitable mining machine today is Bitmain’s Antminer S19 Pro (110TH/s) as the mining rig can get up to $28.72 per day in profits using the same electrical cost rate. Microbt and Bitmain manufacture the most profitable bitcoin miners on the market today, and the firm Canaan’s products follow behind the two manufacturing giants.

Of course, new generation application-specific integrated circuit (ASIC) models with the latest semiconductors can see daily profits mining BTC between $10 to $25 per day if they are using 100 TH/s units down to 50 TH/s units. If the $0.12 per kWh is cut in half to $0.06 then a great number of rigs can make close to double these rates.

It also means older ASIC machines are profitable today as machines that process less than 50 terahash can pull in small fractions of daily BTC. For instance, the Innosilicon T2 Turbo with 25 TH/s can get around $3 per day using today’s BTC exchange rates and $0.12 per kWh.

On August 30, 2021, using today’s BTC exchange rate and electrical consumption of around $0.12 per kWh, S9 models between 11.5 TH/s to 16 TH/s can get around $0.74 to $1.85 per day. Of course, the 16-terahash Bitmain Antminer S9 SE is the most profitable S9 model. Other older mining models produced by companies like Bitfury, Bitfily, Ebang, Halong, and more, are seeing profits at today’s BTC prices.