‘ICPunks’ NFTs on Internet Computer sell out in 30 minutes 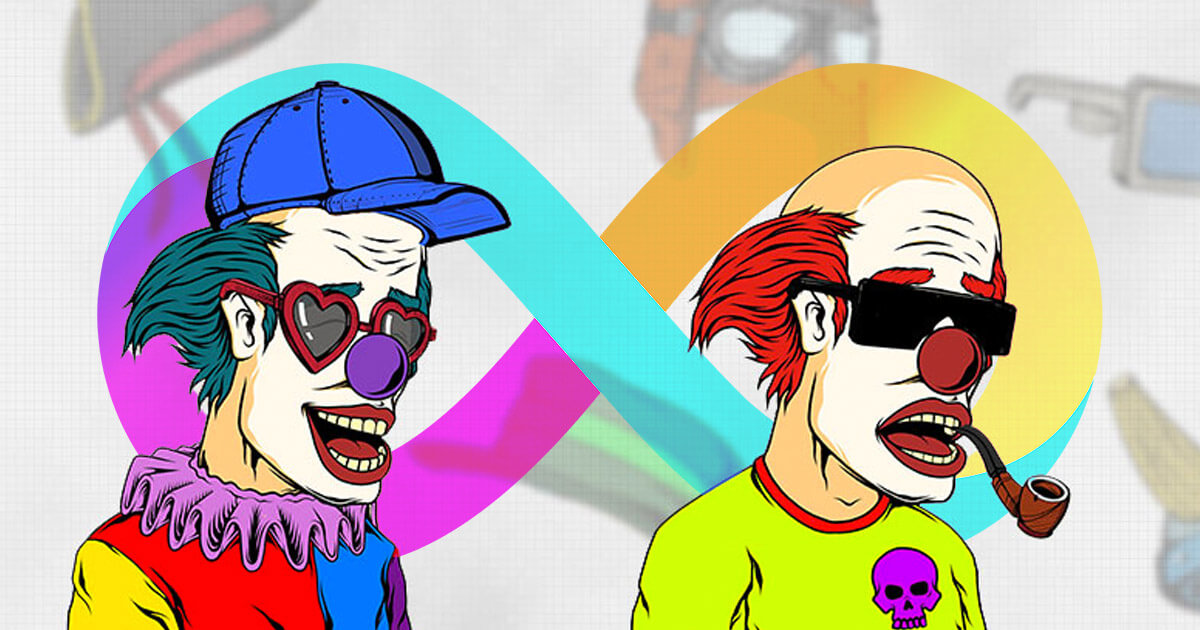 Dfinity, the company behind the Internet Computer project, launched a non-fungible token (NFT) airdrop and saw each one of the 10,000 NFTs sold out in less than 30 minutes.

According to an update posted by the company, the NFT collectibles called ICPunks were launched to test the blockchain and create demand for its products and services.

Created as an answer to the hugely popular CryptoPunks, the ICPunk NFTs could be the most highly sought-after collectibles we’ve seen in the past few months. The Dfinity Foundation, a blockchain startup behind the Internet Computer blockchain, launched the NFT collectibles as part of its effort to gauge interest in the project.

However, the largely experimental giveaway turned out to be a much bigger success than the company anticipated, with all of the 10,000 NFTs selling out in less than half an hour.

“10,000 NFTs were swooped up in a matter of minutes… completely on-chain. This signals massive demand for the dapps and services being built on the Internet Computer blockchain,” the company said on Twitter.

According to the company’s roadmap, an ICPunks marketplace should be released soon, providing users with a place to trade the NFTs for ICP tokens. Sometime in Q4 2021, the marketplace will be opened to other NFTs, as the company plans on launching more collections like this. The beginning of next year should also bring about cross-chain interoperability, enabling users to transfer NFTs from Ethereum and Binance Smart Chain (BSC).

Dfinity noted that the ICPunks airdrop was a success because it stress-tested the Internet Blockchain much like the controversial launch of CryptoKitties did Ethereum back in 2017.

Just as CryptoKitties stress-tested the Ethereum network in 2017, demand for clown punks successfully tested the #InternetComputer.

Head to the developer forum to discuss how the community plans to update the Internet Computer roadmap to continuously improve the stability of the IC. https://t.co/GBkEsXfL8r