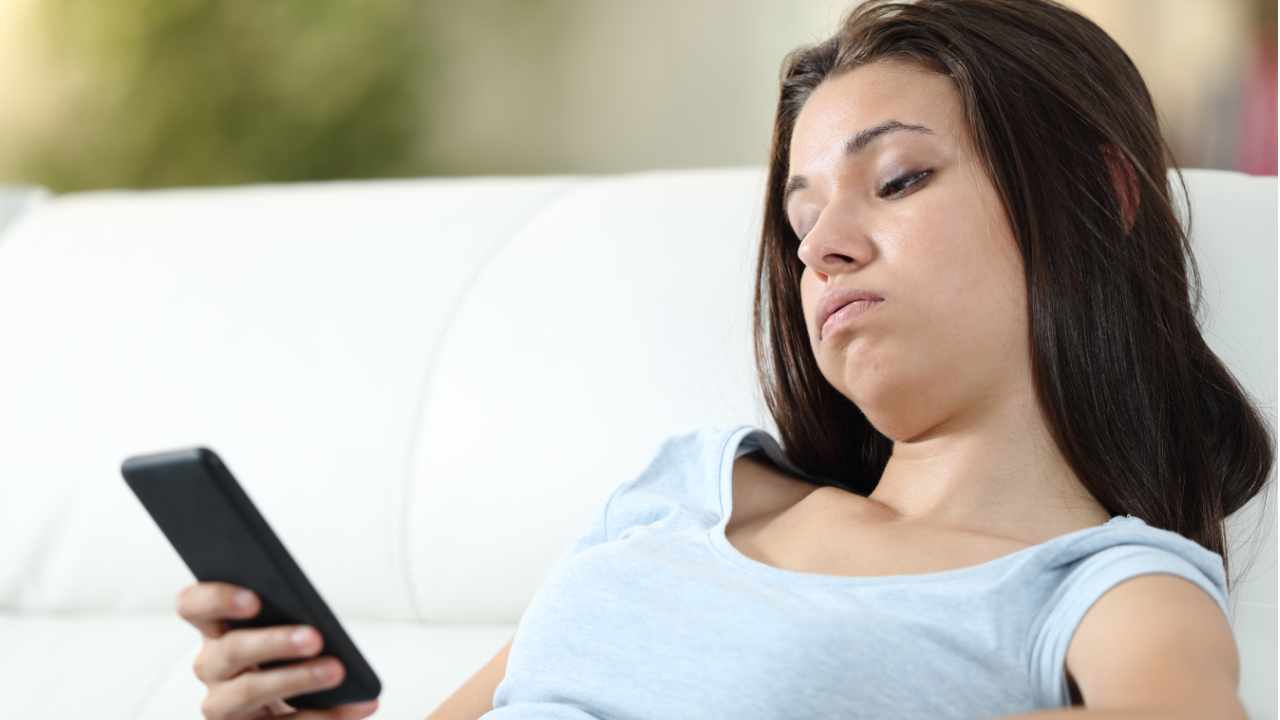 Cybersecurity firm Trend Micro has detected over 120 deceptive cryptocurrency mining apps online. Some of them were found in the Google Play Store, which the internet giant promptly removed. However, there are still “numerous concerning applications of the same type” in the store, and “Some of these apps have even been downloaded more than 100,000 times.”

We recently discovered eight deceptive mobile apps that masquerade as cryptocurrency cloud mining applications … where users can earn cryptocurrency by investing money into a cloud-mining operation.

Trend Micro explained that these malicious apps “trick victims into watching ads, paying for subscription services that have an average monthly fee of US$15, and paying for increased mining capabilities without getting anything in return.”

The firm added, “We have reported our findings to Google Play, and the apps have been promptly removed from the Play Store.”

Nonetheless, the cybersecurity firm said that searching the keywords “cloud mining” on Google Play still yields “numerous concerning applications of the same type,” adding that “Some of these apps have even been downloaded more than 100,000 times.”

“Our investigation also found that some of these fake cryptomining applications prompted its users to click on ads instead of prodding them to pay for increased computing power,” the firm detailed.

Some apps, such as Bitcoin (BTC) – Pool Mining Cloud Wallet and Bitcoin 2021, contain malicious features with interfaces flooded with ads, the firm described. Users are prompted to click on ads to prove that users are not robots and are informed that they can start mining after viewing video ads within the app. They are also “informed to watch in-app video ads to increase mining speed.”

Some apps require users “to invite several friends to download the app to unlock the withdrawal interface,” the firm said, adding:

However, even after users are able to invite friends and unlock the withdrawal interface, they wouldn’t be able to withdraw cryptocurrency from the app as it is always in a waiting state.

Have you come across any deceptive cryptocurrency mining apps? Let us know in the comments section below.