Bitcoin Must Hold Above Crucial Support to Stay Bullish 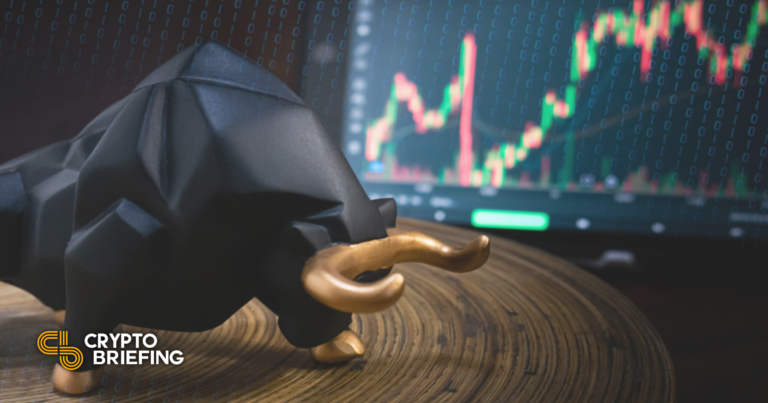 Bitcoin appears to have entered a highly volatile period.
As long as the $51,000-$50,500 support level holds, the market outlook for the cryptocurrency remains bullish.
Further buying pressure could push BTC to $57,200.

Bitcoin has breached a critical resistance barrier that could see its price rise by nearly 13% despite recent price fluctuations.

Bitcoin prices rose above $52,000, but the upswing was short-lived as it shed 1,000 points within minutes.

Data from Bybt shows that nearly $20 million worth of long Bitcoin positions were liquidated across the board over a five-hour period. The losses were a result of Bitcoin’s erratic price action.

Bitcoin prices fell by 2.30% after trading at a high of $52,220. As Bitcoin dropped toward the $51,000 support level, it created a cascade of liquidations. Still, it seems that prices are well-positioned to advance further as long as this support level holds.

The 12-hour chart reveals that Bitcoin broke out of an ascending triangle on Sept. 5 after enduring a 17-day-long consolidation period. The height of the technical pattern’s y-axis added to the breakout point forecasts a nearly 13% run-up toward $57,200.

For the bullish thesis to be validated, BTC needs to remain trading above the $50,500-$51,000 price range. Failing to hold above this crucial demand barrier could lead to significant losses.

The Fibonacci retracement indicator, measured from Bitcoin’s all-time high of nearly $65,000 in April to its low of $28,750 in June, provides a sign of where prices may be headed next.

A breach of the underlying support might lead to a correction toward $46,830, while a spike in selling pressure around this price level would likely develop into a more pessimistic outlook as the next important support area sits at $42,500.

Disclaimer: At the time of writing this author held Bitcoin and Ethereum.

This news was brought to you by Phemex, our preferred Derivatives Partner.

Twitter has reportedly launched a Bitcoin tipping in a limited beta release. Twitter Reportedly Supporting Bitcoin Payments on Lightning  Twitter users may soon be able to tip each other with…