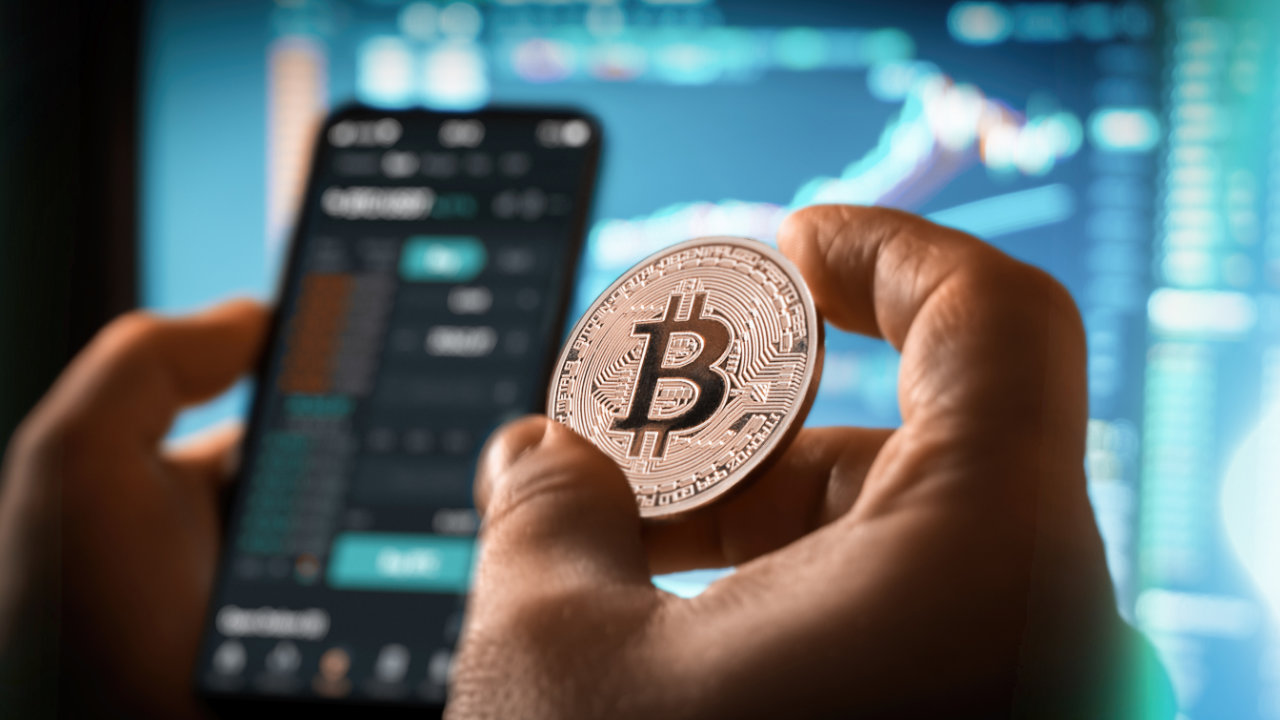 Bitcoin is becoming legal tender in El Salvador in three days. However, a nationwide survey conducted by the University Institute of Public Opinion (Iudop) shows that seven out of 10 Salvadorans want the government to repeal the Bitcoin Law.

The University Institute of Public Opinion (Iudop) in El Salvador conducted a study between Aug. 13 and Aug. 20 of how the public views the country’s upcoming Bitcoin Law. The institute is a research center of the José Simeón Cañas Central American University (UCA). El Salvador’s Bitcoin Law is set to go into effect on Sept. 7, when BTC will be legal tender in the country alongside the U.S. dollar.

A total of 1,281 respondents ages 18 and over participated in this national survey that “represents the entire adult population residing in the country,” according to the institute.

Meanwhile, the data show that about 70% of all 1,281 respondents have an imprecise notion of what bitcoin is and 20.6% did not know what bitcoin was at all. “Only 4.8% define it correctly as a cryptocurrency,” the study details, adding:

Approximately 7 out of 10 Salvadorans believe that the deputies of the Legislative Assembly must repeal the Bitcoin Law.

Regarding the potential impact of the Bitcoin Law on El Salvador’s economy, a third of the population believes that prices of goods and services will increase and the overall economic situation will get worse with the use of bitcoin as a legal currency.

Furthermore, about eight out of 10 Salvadorans said that they have little or no interest in downloading and using the government’s bitcoin wallet, Chivo.

Do you think people who are currently skeptical about bitcoin being legal tender will change their minds once the Bitcoin Law goes into effect? Let us know in the comments section below.