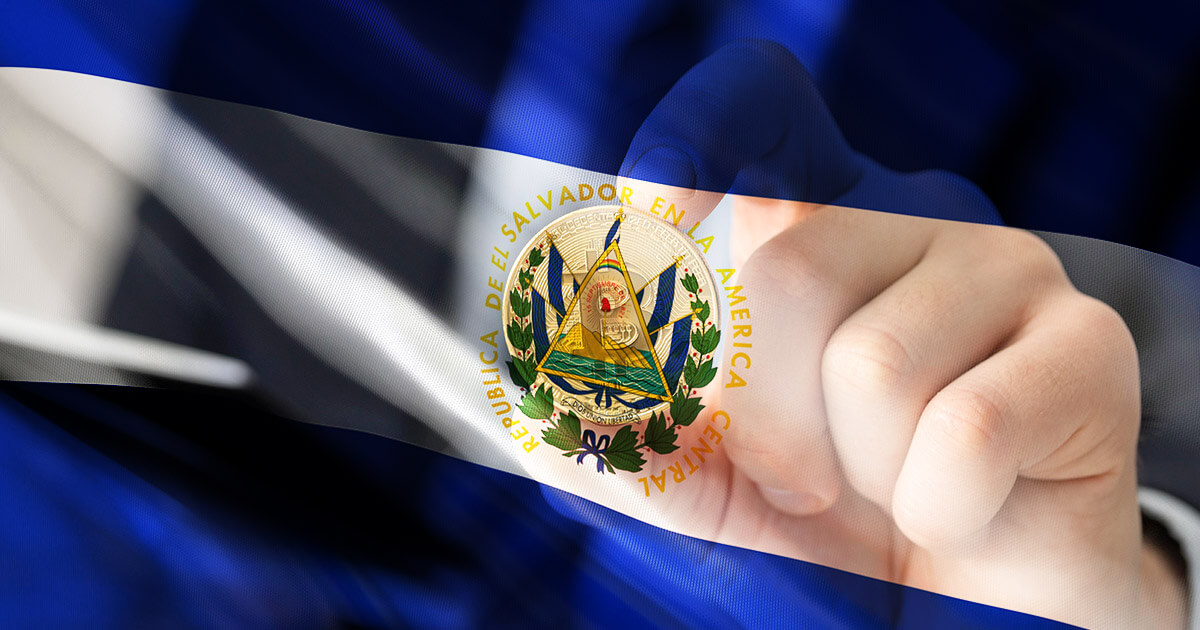 In a move aimed towards attracting investors, authorities in El Salvador are reportedly set to exempt them from all forms of capital gains and income tax related to Bitcoin. Indications regarding this move began to gain wave following an announcement by one of the country’s Presidential Legal Counsel.

According to a report by foremost media platform, Agence France-Presse on Sept. 10, the counsel, Javier Argueta, who is a legal adviser to the country’s President, Nayib Bukele, revealed that the country is making the move as part of efforts to encourage foreign investment through major tax breaks on Bitcoin.

Even though his explanation indicated that the move, if taken, would entail certain terms and conditions, he sounded confident that it was on the cards already.

If a person has assets in Bitcoin and makes high profits, there will be no tax. This is done obviously to encourage foreign investment.

He added that the country will impose no taxes on either the capital increase or the income. Speaking further, AFP quoted him explaining that the government has already identified means to prevent illegal Bitcoin trading in the country.

To achieve this, he noted that all Bitcoin transactions on the country’s official BTC wallet, Chivo, would be under active tracing.  “We are implementing a series of recommendations from international institutions against money laundering,” Argueta said.

He also noted that the Chivo wallet would also temporarily halt Bitcoin transactions on the application if Bitcoin value collapsed to minimize the impact of extreme volatility or price fluctuations.

Recall that last Tuesday, the country officially became the first in the world to adopt Bitcoin as legal tender. The adoption included requiring all local merchants to accept it as a means of payment.

The country launched the official BTC wallet known as Chivo as part of efforts to cooperate with global companies like Bitso crypto exchange and Silvergate Bank. The wallet allows users to convert BTC transactions into the United States dollar or withdraw using a special ATM, without requiring any transaction fees.