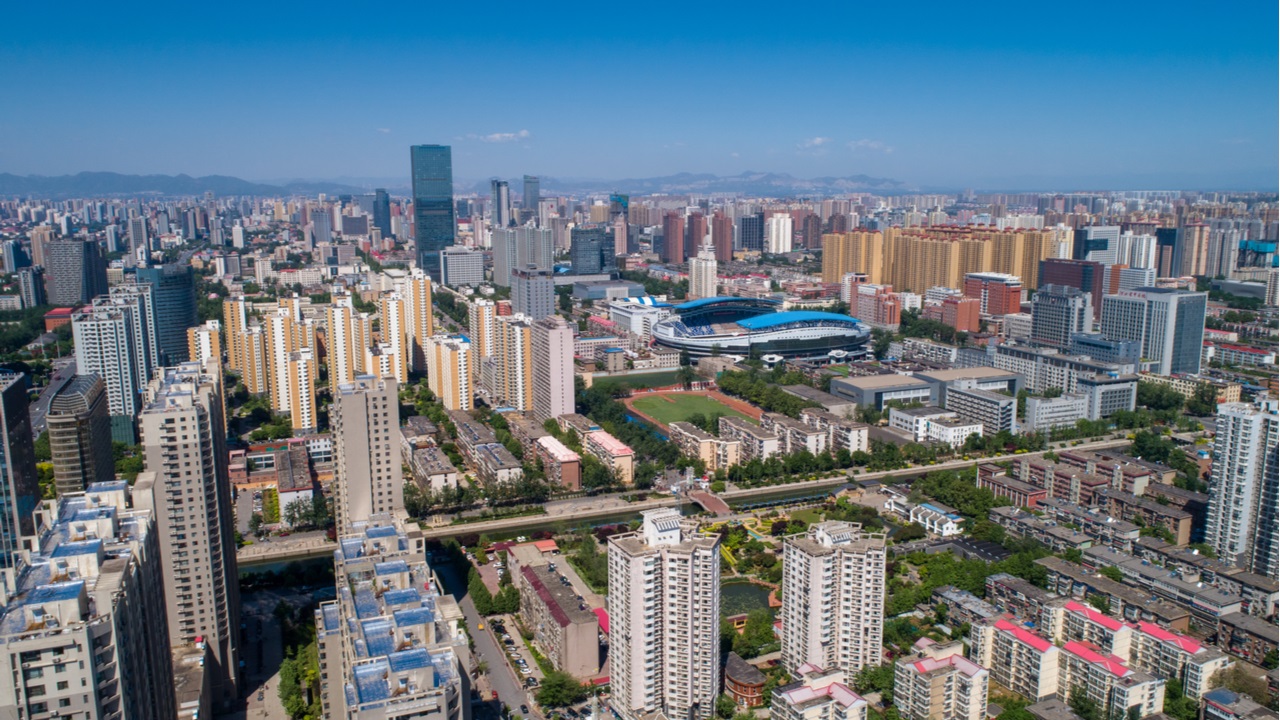 Authorities in the Chinese province of Hebei have reportedly launched a campaign against cryptocurrency mining and trading. According to a quoted announcement by the region’s cyberspace administration, a number of government agencies are working together to prevent the use of the region’s computing power in the crypto activities which the government considers illegal.

Government agencies and state-run companies in the province which surrounds Beijing have been asked to inspect their information systems and put an end to any use of their computing power to mint digital coins by the end of September, the newspaper detailed. Furthermore, local universities and research institutes have been instructed to scale down the capacity of such systems to match only their academic needs.

According to a report by the state-controlled broadcaster CCTV, as published by Sina, Hebei’s internet and telecom office has joined forces with the provincial departments of education, public security, financial supervision, and communications among others, as well as the Shijiazhuang branch of the People’s Bank of China to carry out the “rectification actions against virtual currency mining and trading activities.”

On September 14th, China’s Hebei Province stated that it would start checking and cracking down on cryptocurrency mining from October. https://t.co/zij82HQiKR

“Cryptocurrency mining consumes an enormous amount of energy, which is against China’s ‘carbon neutral’ goal,” Hebei’s cyberspace administration has been quoted by Reuters as stating. “Its exchange and transaction are highly disruptive to the nation’s financial order, and the financial risk is big,” the agency added, according to the SCMP. The proliferation of virtual currency, the watchdog warned, will affect economic and social development in the People’s Republic and threaten its national security.

Once the current campaign is over on Sept. 30, government agencies in Hebei will continue to regularly monitor the situation and impose penalties on those who illegally mine and trade digital currencies, starting from October. The province’s cyberspace administration also said that internet and financial regulators should enhance the collection of reports from the public about such cases.

China banned cryptocurrency trading back in 2017 but Beijing authorities did not directly interfere with cryptocurrency mining until earlier this year. In May, the State Council, the cabinet of ministers, announced a crackdown on the crypto-related activities following President Xi Jinping’s pledge that the country will achieve carbon neutrality in the next four decades.

The government offensive has already affected mining operations in a number of provinces, including Sichuan, Xinjiang, Qinghai, Yunnan, Inner Mongolia, and Anhui. Gansu in Northwestern China launched its crackdown last week. The province received a closure notice for crypto mining facilities from the State Grid Corporation of China in July.

Do you think China will maintain its current policies towards the crypto industry in the future? Tell us in the comments section below.