Solana (SOL) network outage comes with its own set of troubles 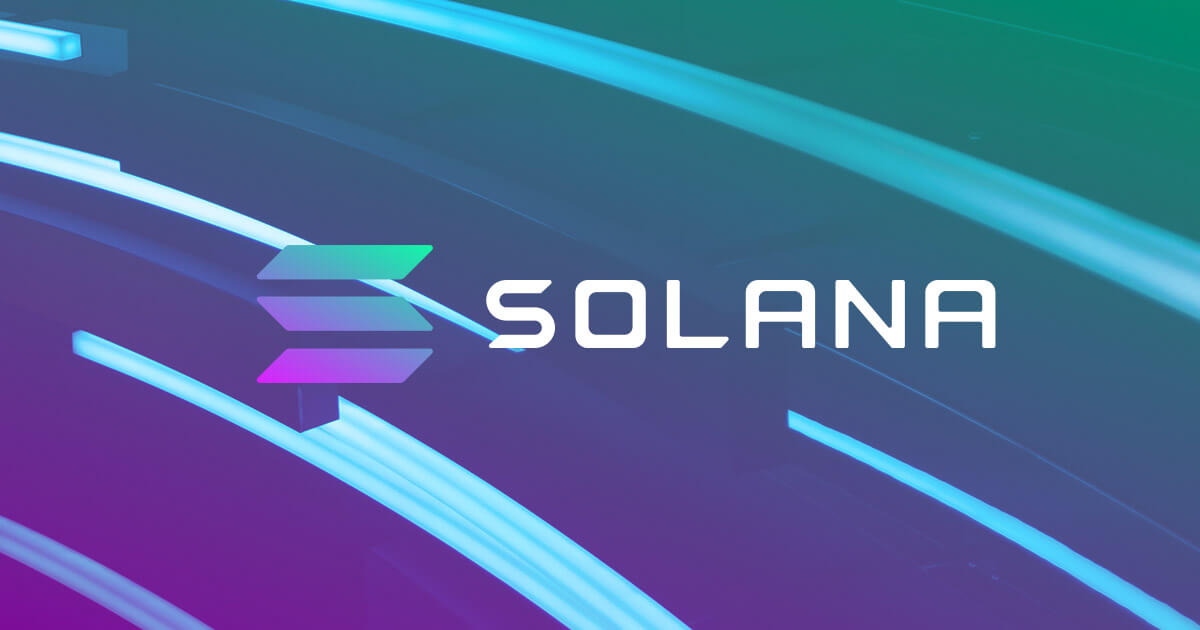 The network outage that Solana saw yesterday caused a stir in the crypto market, with many worrying about the implications of having a $47 billion network stop working for hours.

But, as most focused on the immediate implications the outage had on SOL’s price, the long-term consequences were largely undiscussed. A cryptocurrency researcher pointed out that once the network got online again, there was a high chance for large price deviations to appear on the DEXes built on Solana, which could lead to a significant reduction in the overall liquidity on the network.

There are some potentially crazy consequential secondary consequences for the Solana chain stopping for as long as it has, and could potentially get worse the longer it remains offline.

The anonymous researcher behind the popular Galactic DeFi newsletter said that the longer Solana remained offline, there was a higher chance for large price deviations to appear on the network. Any form of leveraged derivatives markets on Solana was at risk of under-collateralization, he explained.

“Normally when the network is operating properly, all is good because there are some safety buffers put in place, oracles running, and liquidation incentivization.”

However, the researcher noted that once Solana got back online, there could be a huge surge of miners and arbitrage traders looking to exploit the difference in price between the last processed block on Solana and the first block that goes online. If the first handful of actions on the Solana network managed to drain the liquidity from decentralized exchanges and then liquidate the assets, there is a high possibility that many lenders on the network would automatically default.

“This may end up being another induced, naturally heavy transaction load in pursuit of the profits to be made. If the infrastructure isn’t ready for it, it could just crash once again,” he went on to explain.

After the Solana validator community elected to restart the network on September 15th, the mainnet beta was upgraded to version 1.6.25. All dApps, block explorers, and supporting systems on Solana are expected to recover throughout the day.

The Solana validator community successfully completed a restart of Mainnet Beta after an upgrade to 1.6.25. Dapps, block explorers, and supporting systems will recover over the next several hours, at which point full functionality should be restored.

Since the restart, no meaningful insolvency was registered on the network. According to CometShock, the only damage was done by fast traders that bought cheap SOL on centralized exchanges and sold them on the overpriced SOL markets on-chain.

Having trouble viewing the first few blocks (I’m assuming site traffic), but based on the chart it looks like fast traders were buying cheap spot SOL on CEX and selling into the stale, overpriced SOL markets on-chain. https://t.co/bNngM9KXcn pic.twitter.com/xQcXea2GoE

With charts showing a local top and a subsequent bottom, he concluded that most of the arbitrage and MEV opportunities have been executed and cleared.

Yep, now with a local top and a subsequent bottom, I can probably assume that a majority of the arbitrage/MEV opportunities have been executed & cleared. Still can’t seem to find a way to look at the first block’s txns, but now I think its a PEBKAC problemhttps://t.co/VnsCd0zhdA pic.twitter.com/zirtYtBTuW