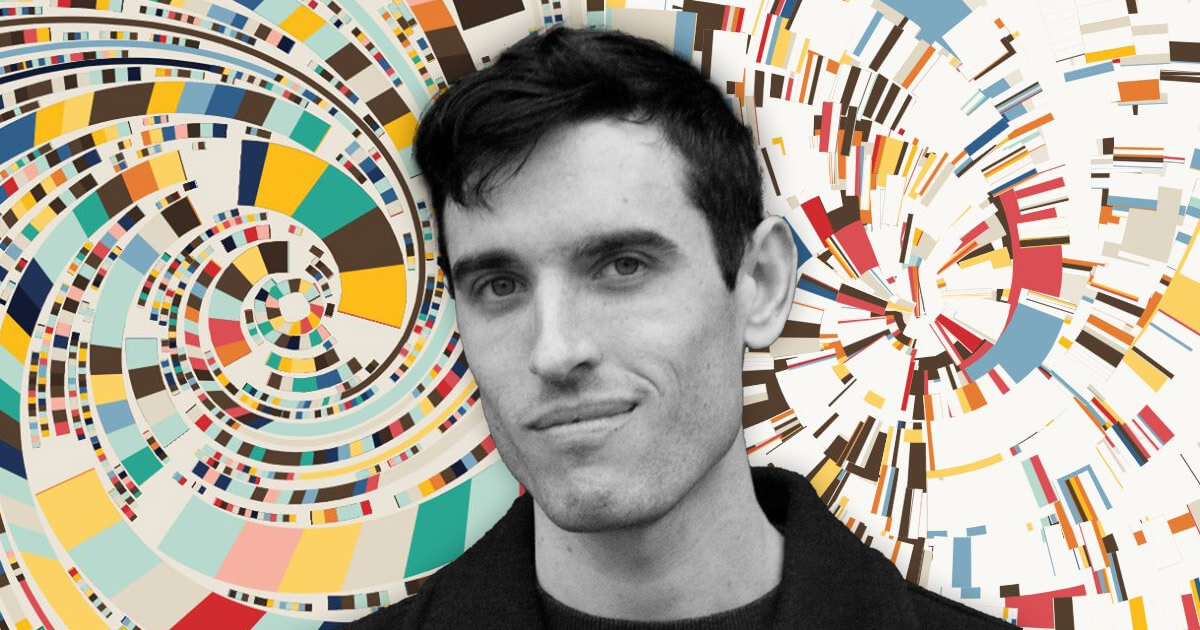 SolBlocks have announced the launch of a new collection of NFTs called SolBlocks Series I (Fidenza). The team added that they will be using the same algorithm script employed by the original Fidenza artist, Tyler Hobbs.

“The main theme behind SolBlocks is to make the most iconic & attractive generative-art algorithms available on a wider scale.“

Despite that, SolBlocks maintains that pieces within this collection will not be copies of Hobbs’s Fidenza artwork.

But given the high level of copycatting within the crypto industry, others, including Hobbs, are skeptical of the claims.

What are Fidenza NFTs?

Fidenza NFTs shot to prominence recently due to the spiraling asking prices they now command.

The Fidenza collection first launched in June 2021 and consists of 999 different NFT artworks. Each piece is created using an algorithmic technique to form unique patterns of colored rectangles and squares that comprise the design.

The random generation of the artwork adds an element of mystique, which in turn gives each piece a distinct appeal.

Hobbs, who created the range, is a visual artist based in Austin, Texas. He specializes in fusing computers with art by way of developing custom algorithms that generate artwork. In describing the Fidenza NFTs collection, he said:

“Fidenza is by far my most versatile algorithm to date. Although the program stays focused on structured curves and blocks, the varieties of scale, organization, texture, and color usage it can employ create a wide array of generative possibilities.”

Hoping to catch a slice of this popularity, up-and-coming project SolBlocks said they are introducing their own version of Fidenza.

Despite claiming that each piece will be new and unique, there is still the peculiarity of using the word Fidenza in naming their collection.

More so, SolBlocks admitted that it will also be  “utilizing Hobbs’ Fidenza script-library, on Solana.” In other words, they are using the same program that generated the original Fidenzas in the first place.

As expected, Hobbs was not impressed. He called this distasteful and asked SolBlocks to stop.

“Not only is this distasteful as hell, it’s also unauthorized commercial usage of my program. I’m asking you to stop, please.“

At this point, it’s not known for certain whether Hobbs has IP protection on the script. But given SolBlocks’ response, of calling themselves “honest pirates,” the script is likely open-source.

They are definitely not copies. They are new, everyone has said it–new hashes = new outputs.

We’re not saying we’re not pirates of Hobbs’ code. But at least we’re honest pirates.

We’ve officially decided to share a portion of all proceeds with artists who’s code we utilize.