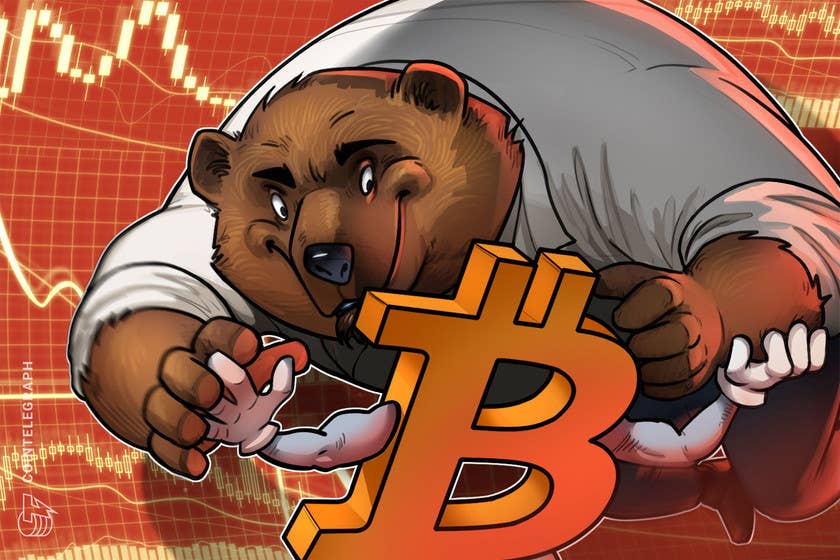 This week’s combination of bearish factors was enough to bring Bitcoin’s (BTC) price down to its lowest levels in 46 days, and this nearly obliterated 86% of the $2 billion September call (buy) options that expire on Sept. 24.

There’s still room for some surprises, especially considering the deadline is 8:00 UTC on Sept. 24. However, the incentives for the bears seem small because the sub-$40,000 test on Sept. 21 caused less than $250 million in futures contracts liquidations.

On Sept. 22, Evergrande Group eased some default fears after it confirmed that it would make an interest payment on an onshore bond. Despite this, investors still expect the company to miss the dollar-denominated bonds held mainly by international investors.

The recent movement above $48,000 on Sept. 18 and 19 was not enough to break the 20-day moving average resistance. Bulls now cling to their hopes for a “return to the mean” movement, considering that the peak Chinese debt-contagion fear has passed. Furthermore, no short-term action came from the United States Securities Commission (SEC) Chair Gary Gensler’s interview at Washington Post on Sept. 22.

The September monthly expiry will be a strength test for bulls because 86% of the $2 million calls (buy) options have been placed at $46,000 or higher. Consequently, if BTC trades below that price on Sept. 17, the neutral-to-bearish put option open interest is reduced to $285 million.

A call option is a right to buy Bitcoin at a predetermined price on the set expiry date. Thus, a $50,000 call option becomes worthless if BTC trades below such price at 8:00 am UTC on Sept. 24.

Bulls dominate BTC price but they are overconfident

A broader view gives bulls a significant advantage because the call (buy) options instrument’s total open interest stands at $2 billion, which is a 90% lead to the neutral-to-bearish put options.

However, this data is misleading because the bulls’ excessive optimism will likely wipe out most of their bets. Even the smaller $1.05 billion open interest from put (sell) options might be enough to balance those competing forces.

Below are the four most likely scenarios that consider the current price levels. The imbalance favoring either side represents the potential profit from the expiry. The data below shows how many contracts will be available on Friday, depending on the expiry price.

This crude estimate naively considers call (buy) options being exclusively used in bullish strategies and put (sell) options in neutral-to-bearish trades. Meanwhile, real life is not that simple because more complex investment strategies may have been deployed.

Incentives are in place for bears to keep BTC below $46,000

Buyers and sellers will maximize their efforts on the hours preceding Friday’s expiry. Bears will try to minimize the damage by keeping the price below $46,000. On the other hand, the bulls have decent control over the situation if BTC remains above such a level.

Is $75 million a profit large enough to justify a rally above $50,000? Not really, but as previously mentioned, these are simplified estimates. It will mostly depend on how market makers and arbitrage desks are positioned, which is anyone’s game to guess.

There’s still room for additional volatility ahead of Friday, but both sides look equally balanced despite the flashy $3 billion headline.