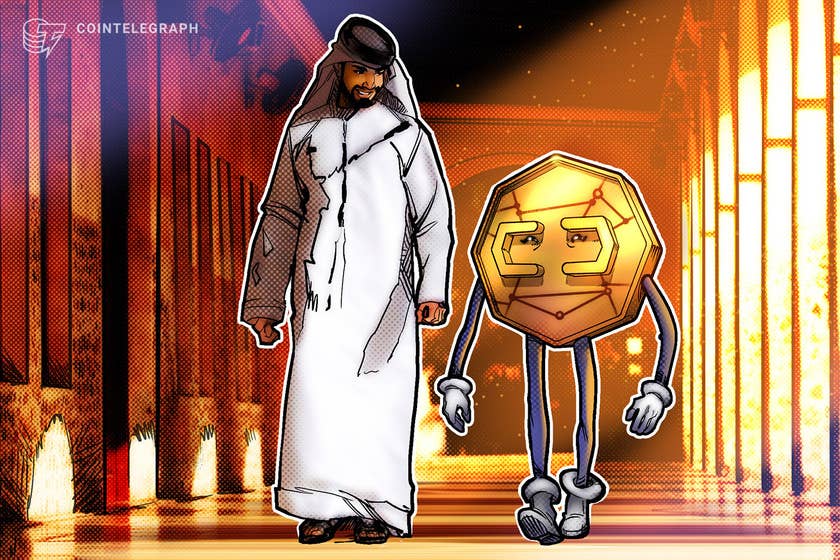 Financial regulators in the United Arab Emirates have reached an arrangement to officially allow and support cryptocurrency trading in an economic free zone in Dubai.

The Dubai World Trade Centre Authority (DWTCA) announced Sept. 22 that it signed an agreement with the UAE’s Securities and Commodities Authority (SCA) to support the regulation and trading of crypto assets within the DWTCA free zone.

The new initiative establishes a framework enabling the DWTCA to issue necessary approvals and licenses for financial activities related to cryptocurrencies. As part of the agreement, the SCA will also supervise major crypto-related activities like issuance, listing, trading and licensing processes.

According to the announcement, the agreement was signed by SCA’s acting CEO Maryam Al Suwaidi, DWTCA director-general Helal Saeed Al Marri as well as an executive at the Dubai Department of Tourism and Commerce Marketing.

Al Suwaidi said that the new project comes in line with the DWTCA’s commitment to expand its services as a free zone and support new technologies like nonfungible tokens. “As Dubai continues its drive towards an innovation and digital-led economy, DWTCA is looking to support businesses underpinned by blockchain and cryptographic technologies,” he added.

The DWTCA and the SCA did not immediately respond to Cointelegraph’s request for comment. The authorities previously entered a similar agreement to stimulate the crypto industry development in the Dubai Airport Free Zone Authority in May.