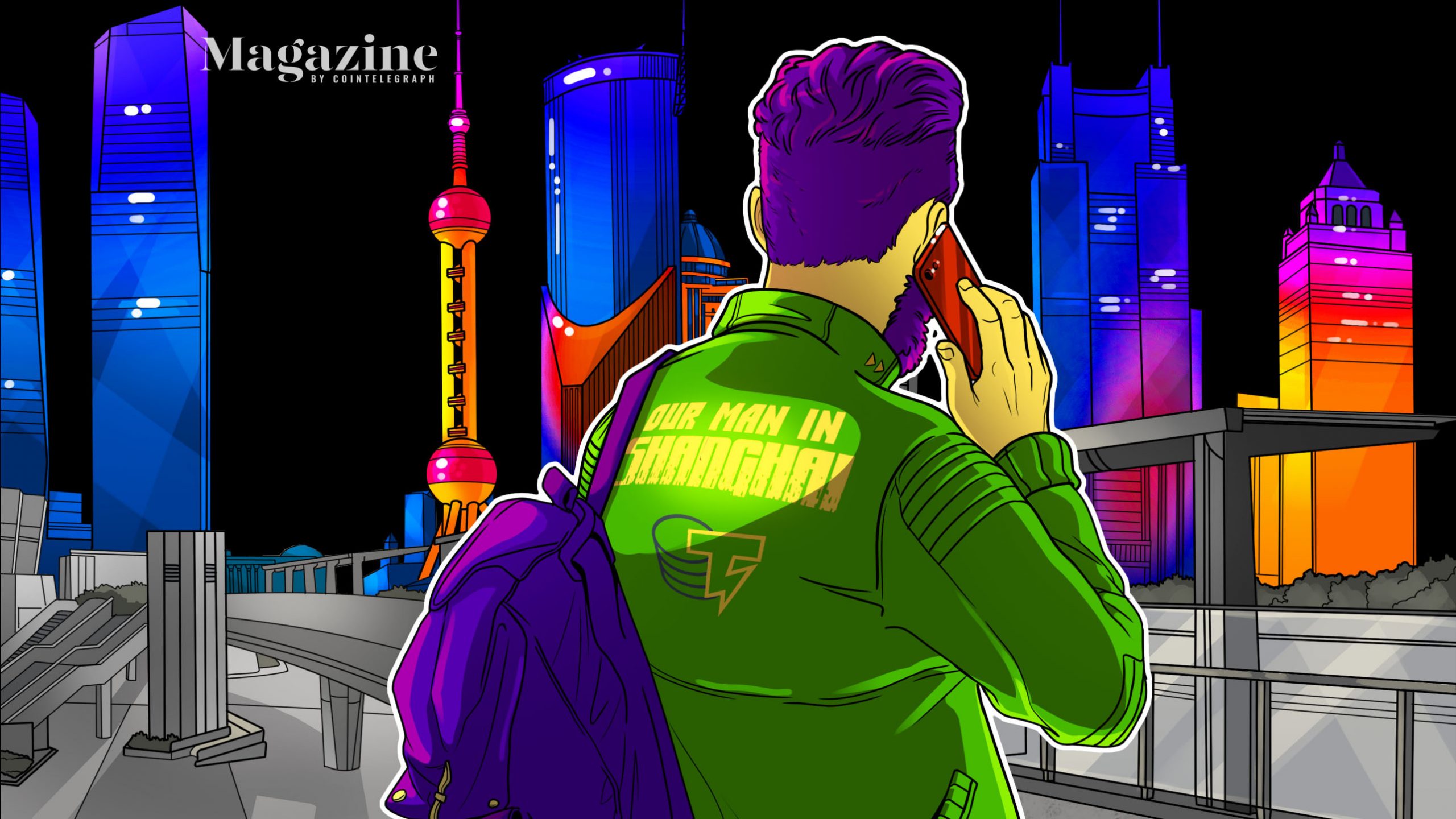 This week, the word “Evergrande” found its way into the vocabulary of every western investor. After years of watching the corporation’s football team on TV and drinking its bottled water, Crypto Twitter was the last place the Man in Shanghai expected to find it. After facing debts of over $300 billion, all types of rumors swirled, leading its Hong Kong-listed shares to drop 80% and a massive crypto sell-off early in the week.

The western experts had split opinions on the issue, with CNBC’s Jim Cramer urging people to hedge their crypto exposure until the news became more stable. Famed investor Ray Dalio was less bothered by the news, asserting that the debt was manageable and won’t likely cause much structural damage to the economy. Whatever the case, global media, politicians, and scholars have been incorrectly predicting a Chinese economic collapse ever since it became clear that the country was moving away from westernization and democratic ideals in the early 2000s.

As such, it’s always prudent to take these dramatic stories with a grain of salt, particularly as the Chinese government has a number of stability levers that involve persuading other players in the economy to help out. For this reason, betting on a total collapse would mean buying into what China-watchers believe should happen, and not what they believe will happen.

RMB on the blockchain

In a somewhat surprising turn of events, Shanghai’s Lingang Special Area has been granted permission to conduct business using an offshore stablecoin pegged to the RMB. This announcement comes after months of strict regulation against using cryptocurrencies, which had lead many people to conclude that public blockchain might have a limited future domestically.

The stablecoin project, named CNHC, allows users to deposit assets to mint the CNHC stablecoin token. According to the website, the project plans to become the gateway of traditional finance to the blockchain world, while helping grow the usage of RMB overseas.

The public blockchain responsible for facilitating this project is Conflux, a multi-chain network that was founded by scholars from Tsinghua University, China’s top university. Conflux has now grown into a global network that has been one of the few public chains to receive any sort of blessing from the Chinese government. Speaking on the news, Conflux’s Head Of Global Expansions Christian Oertel replied by saying:

“With the recent announcement of Chinese monetary authorities supporting Shanghai to take a lead in the free use of Renminbi in Shanghai’s Lingang Special Area, Conflux Network and Shanghai Maritime promote the latest reform exploration of the Shanghai Free Trade Zone for the internationalization of RMB.”

Asia’s largest custodian on the rise

Cobo Custody has completed a $40 million raise to complete what they call DeFi-as-a-Service. The custodian, which has maintained a relatively low profile in the western investment scene compared to companies like BitGo, is now aiming to add more institutional pathways into DeFi.

Cobo Custody is well known in Asian crypto circles, particularly in the mining scene where Cobo’s founder was an early pioneer as a founder of F2Pool. The Series B round was led by DST Global, A&T Capital and IMO Ventures, and aims to help acquire further regulatory licenses that ensure the company stays on the right side of AML laws. Cobo Custody currently works with institutions like Deribit, WOO X, BitMart and Babel Finance.

In the space for exchange competition, FTX is slipping up the volume leaderboard and looks poised to flip Huobi for the third spot behind Binance and OKEx. This will break the hegemony that Huobi, Binance, and OKEx, dubbed HBO, have held on the markets for years. The two exchanges are already equal on derivatives volume, but Huobi holds a slight lead on spot volumes.

The competition for that fourth spot got a lot tighter this week. Source: FTX Volume Monitor

This is both a testament to FTX’s stunning growth over the past few years, as well as a diversifying Chinese user base that is either using overseas exchanges more or simply trading less in light of China’s increasingly strict regulations. Many of China’s largest trading teams have moved offshore, making them less reliant on China’s homegrown products. In response, Huobi has been focusing outward, focusing on products like institutional asset custody in Hong Kong, where they claim to have over $1 billion in AUM.

On September 23, Huobi Technology announced the signing of an agreement with the Ministry of Investment and Enterprise of the State of Kyrgyzstan to cooperate in the implementation of cryptocurrency trading projects. https://t.co/LCVuwYSEkG

Huobi also announced that it would be working with the government of Kyrgyzstan to implement more cryptocurrency trading projects. Following the news with El Salvador, it will be interesting to see if smaller countries in central and southeast Asia take a more open stance towards cryptocurrency adoption, perhaps providing some of the larger Chinese players space to move in and grow.