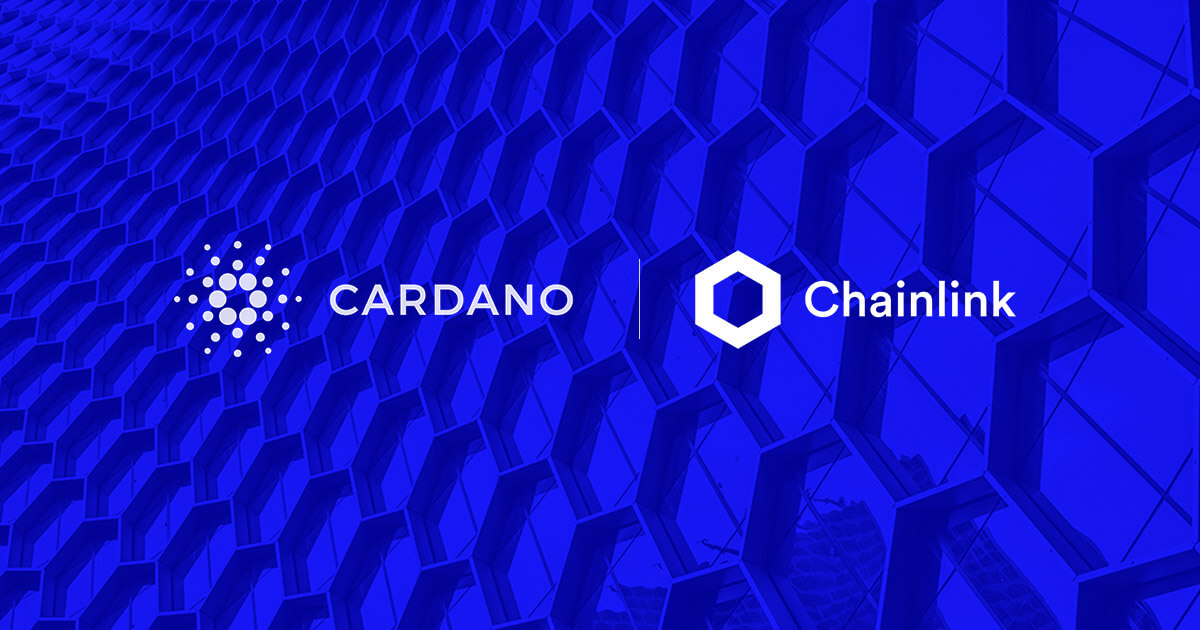 Cardano is scaling up its decentralized finance (DeFi) smart contract development with a new partnership with Chainlink who will be providing the upgraded crypto asset with its oracle integration services for developers on the ecosystem.

This was announced by the parent company, InputOutput (IOHK), of the blockchain project at the Cardano Summit 2021.

According to available information on the partnership, smart contract developers building on Cardano would have access to Chainlink Oracle to build their Defi smart contracts now.

The head of blockchain partnerships at Chainlink Labs, Niki Ariyasinghe, stated that the new partnership by both crypto firms would allow Cardano to use Chainlink to transfer tamper-proof data from off-chain sources to on-chain smart contracts.

Ariyasinghe continued that partnership is also coming at the “right time” considering the fact that the IOHK-backed digital asset just enabled smart contract support. This, he believes, would allow projects that would be worth billions of dollars to be locked on the Cardano protocol.

You’ll recall that Cardano just had its most recent upgrade, Alonzo, which enabled smart contract development on its ecosystem.

Interestingly, at the 2-days event, the IOHK team also revealed that the nascent Defi space of Cardano would have its first Stablecoin.

Soon after this announcement, COTI, a software development company announced that it would be issuing the Djed Stablecoin that would be running on the platform.

Per available information, Djed’s value would be kept stable through an algorithmic design that would be dependent on the smart contract design on the Cardano blockchain.

It was also noted that the digital asset would be maintaining a reserve of base coins especially when new assets are being mined or burnt. This way, it would be able to counter any fluctuations that may arise.

The CEO of the COTI Group, Shahaf Bar-Geffen, said “Blockchain participants are using stablecoins to engage in everyday transactions because they allow monetary value to be exchanged in a seamless manner, regardless of the sender and recipient’s location.”

He continued that he believes that the new Stablecoin would “significantly improve how transactions are settled on the platform.”