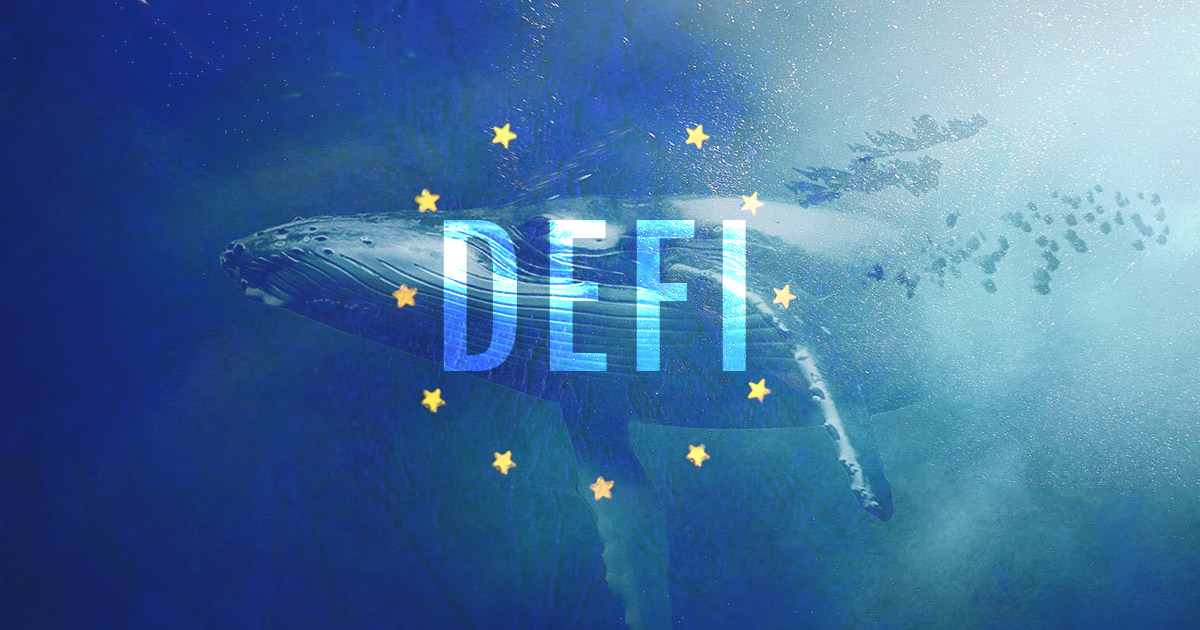 A new Chainalysis report has revealed that Europe has overtaken Eastern Asia as the biggest crypto economy in the world. According to the report, the continent has witnessed impressive growth since July 2020, receiving over $1 trillion worth of cryptocurrencies—a figure that is equivalent to 25 percent of activities in the industry globally.

The report cited the impact of institutional investors in the growth of the space while also stating that retail activity also rose in tandem. It also revealed that “transaction volume grew significantly across virtually all cryptocurrencies and service types, but especially on DeFi protocols.”

The Chainalysis report further stated Europe was the “international hub in the world cryptocurrency economy.” Another interesting finding made by the report was that the region was “the biggest cryptocurrency trading partner for every other region we study, sending at least 25% of all value received by other regions.”

Taking a closer look at the report

An independent analysis of the crypto growth showed that it began when the economy began to receive numerous large institutional-sized transactions. These transactions are largely above $10 million worth of cryptocurrency.

By June this year, these transactions had grown from $1.4 billion in July 2020 to $46.3 billion, representing more than half of all activities in the space.

The immense influence of DeFi in this growth is marked by the fact that over the last 12 months, the majority of large institutional-sized transfers went to DeFi platforms.

Due to this, many observers were not surprised when the finding revealed that the majority of those large institutional transfers were made in Ethereum and wrapped Ethereum (wETH), an ERC-20 token of equivalent value to Ethereum commonly used in DeFi protocols.

Speaking on the DeFi protocols, it highlighted that they represent three to four of the top five services used by investors in most months, mentioning that services like  Uniswap, Instadapp, and dydx were making frequent appearances. On the other hand, Binance and Coinbase have been able to maintain their position as the most popular centralized exchanges used by investors.