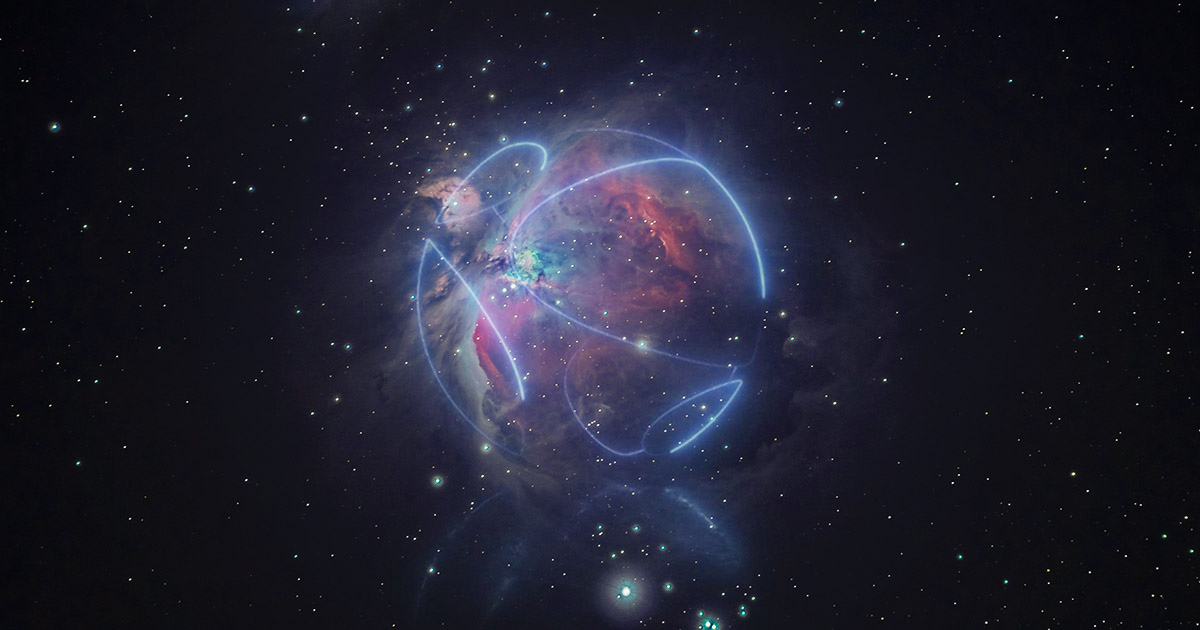 “Columbus-5 succesfully [sic] passed its first real ‘stresstest’ during the galactic punks minting. 1000 tx in a block, without any hiccups. A major milestone for all LUNAtics.”

A strong 2021 has seen 6,500% YTD gains for Terra’s native token. Currently, $LUNA is knocking on the top ten doors, looking to oust Dogecoin in the process.

Its market cap would need to grow by a whopping 75% to achieve that. But thanks to Columbus-5, some would argue Terra is in ascendancy. Especially so considering DOGE’s stagnant price action as it continues to get rejected at $0.2273 resistance.

How significant is Terra Columbus-5?

Hailed as the most significant development in Terra’s history to date, Columbus-5 launched at the end of last month to much expectation.

Columbus-5 includes a variety of upgrades aimed at updating its economics, cross-chain compatibility, and onboarding other projects via “TeFi.”

Out of the three, perhaps the biggest draw for investors, in terms of fostering organic ecosystem growth, is TeFi, Terra’s own take on decentralized finance.

With Columbus-5, a significant number of projects will go live on Terra. It’s expected that this will bring on board many new users while boosting demand for its UST stablecoin.

Dubbed “Terra Autumn,” over 60 projects are set to go live in the coming months.

This includes Mars Protocol, which describes itself as a decentralized bank for lenders and borrowers. Astroport, a “community-owned” decentralized exchange. And Forge Protocol to “re-imagine” NFTs with features such as wrapping Ethereum-based NFTs to port to Terra, and providing a multichain viewing experience via a single portal.

What are Galactic Punks?

As mentioned by Bitcoin Sage, the first test of Terra’s system stability post-upgrade came by way of the mass minting of Galactic Punks NFTs.

Anyone familiar with CryptoPunks will see similarities between the two. In recent times, demand for CryptoPunks has blown up, with a price floor around the $400,000 mark.

In the hopes of replicating the mania surrounding CryptoPunks, Galactic Punks offers the same 8-bit feel for its NFTs, all the while poking fun at the original offering.

“After soul searching in the depths of the cosmos, it was clear what was needed: a jpeg for the people, specifically the LUNAtics of the Terraverse. Frustrated with gas wars down on Earthereum, they met on the Moon to mint Galactic Punks, the first collection of Terra NFTs. “

Time will tell if the market responds favorably to both Columbus-5 and to Galactic Punks.