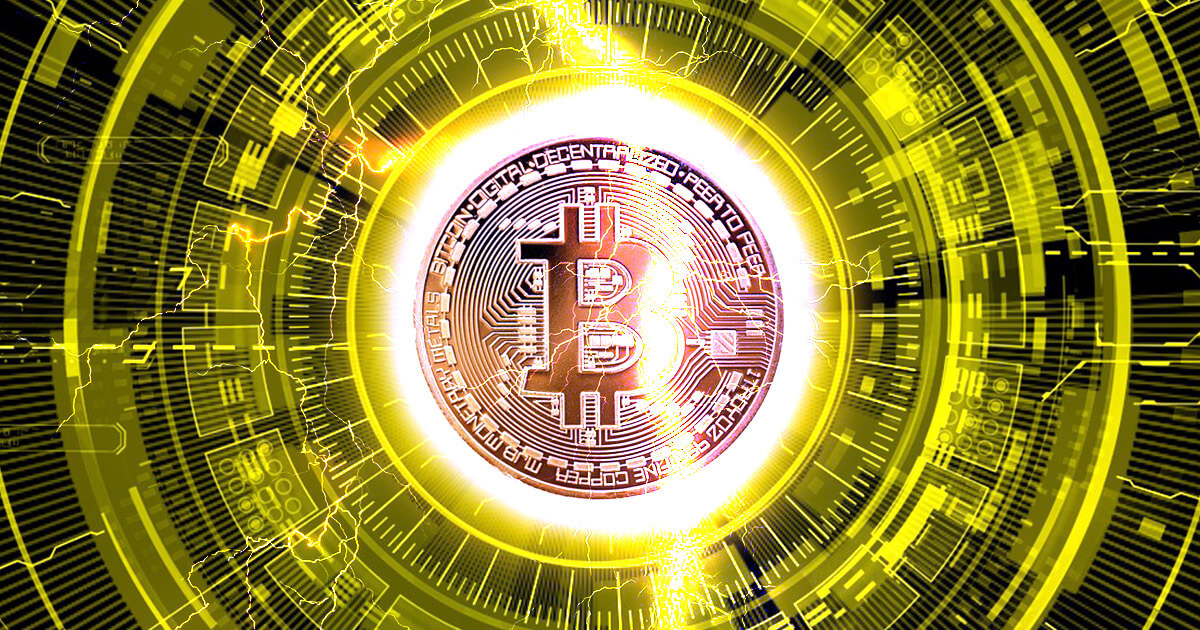 Over 3,000 Bitcoin are now hosted on the Lightning Network, a sidechain that enables faster and low-fee payments for Bitcoin holders, data from tracking tool TXStats shows.

The capacity has doubled from 1,500 Bitcoin since June 2021 and tripled from late-2020, showing heightened demand for the Lightning product. The increase comes on the back of El Salvador’s move to legalize Bitcoin in the past year.

What Lightning does for Bitcoin

Lightning, built by Bitcoin technology firm Blockstream, is a “layer 2” payment protocol designed to be layered on top of a blockchain-based cryptocurrency such as Bitcoin or Litecoin. It is intended to enable fast transactions among participating nodes and has been proposed as a solution to the Bitcoin scalability problem.

The network is composed of nodes (computers) running the LN software, connected to other nodes via payment channels allowing them to forward payments on the way to their final destination (payment recipient). Every payment channel needs enough Bitcoin on them for a payment to go through.

Adoption of the Lightning Network has been slow but steady. Much of Bitcoin’s (and crypto’s) use case remains that of trading and speculating in current times, but this is rapidly changing.

Over 77,000 ‘channels’ now run Lightning nodes to support the growing network, conducting hundreds of Bitcoin transactions each day. Furthermore, El Salvador’s move to legalize Bitcoin has created further demand for a speedy Bitcoin payments tool, one that takes seconds instead of minutes to confirm transactions on the Bitcoin network.