Why are ‘petcoin’ meme cryptos off the leash? 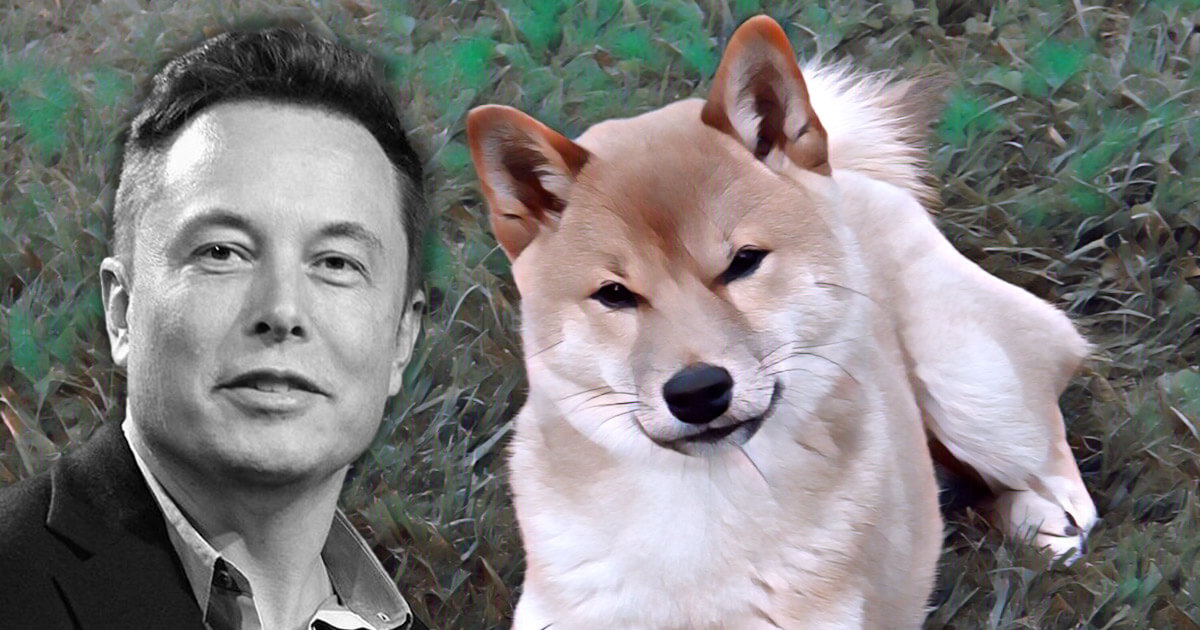 Flokinomics, one of the newer Dogecoin (DOGE) knockoff tokens, which started trading following Musk’s recent tweet, pumped another 1,008% in the past 24 hours, according to CoinGecko’s data.

As the meme coin frenzy continues, the price of another Shiba Inu-inspired crypto, Baby Shiba Inu, pumped an additional 641.2%.

Who let the dogs out?

Branded as “Dogecoin killer,” Shiba Inu (SHIB) is not only high on the list of Dogecoin spinoff tokens rolled out solely to capitalize on the meme coin hype, but grew to become the 20th largest crypto by market cap.

SHIB saw some of its largest trading volumes this week, surpassing those of the world’s most iconic meme crypto, Dogecoin.

Alongside other deep-pocketed public personas, who showed their support for DOGE, Tesla CEO Elon Musk earned himself the “Dogefather” nickname for his successful track record in pumping the crypto’s price in the past.

Despite the token’s price currently trading 73% below its all-time high (ATH) in May, DOGE pumped 7,544% during the past 12-month period.

Banking on the Floki frenzy

Musk tweeted in June his new Shiba Inu will be named Floki, which resulted in a frantic launch of numerous Shiba Inu breed-inspired tokens.

Alongside SHIB, some of them, including Floki Inu, attracted huge attention accompanied by substantial amounts of money recently, after Musk introduced his new Shiba Inu puppy on Twitter.

While crypto’s most notorious influencer proved his preference for DOGE and even bought some for his son X, he still hasn’t made a move to accept it for payments at Tesla.

Musk’s most recent tweet concerning his new pup went viral on Twitter, and while the picture he posted features the new family pooch on a Tesla, investors started speculating if the billionaire is teasing his electric vehicle company accepting payments in DOGE.

“These new coins are very community, hype and fun driven. But, on the other hand, they are not making use of any new tech or solving problems like Bitcoin (BTC) or Ethereum (ETH) do,” Eric Demuth, cofounder, and chief executive of Vienna-based crypto trading platform Bitpanda, commented on the hype for Forbes, while acknowledging that “Shiba Inu and others continue to be relevant in today’s market as they represent the new, community-driven movement in finance.”