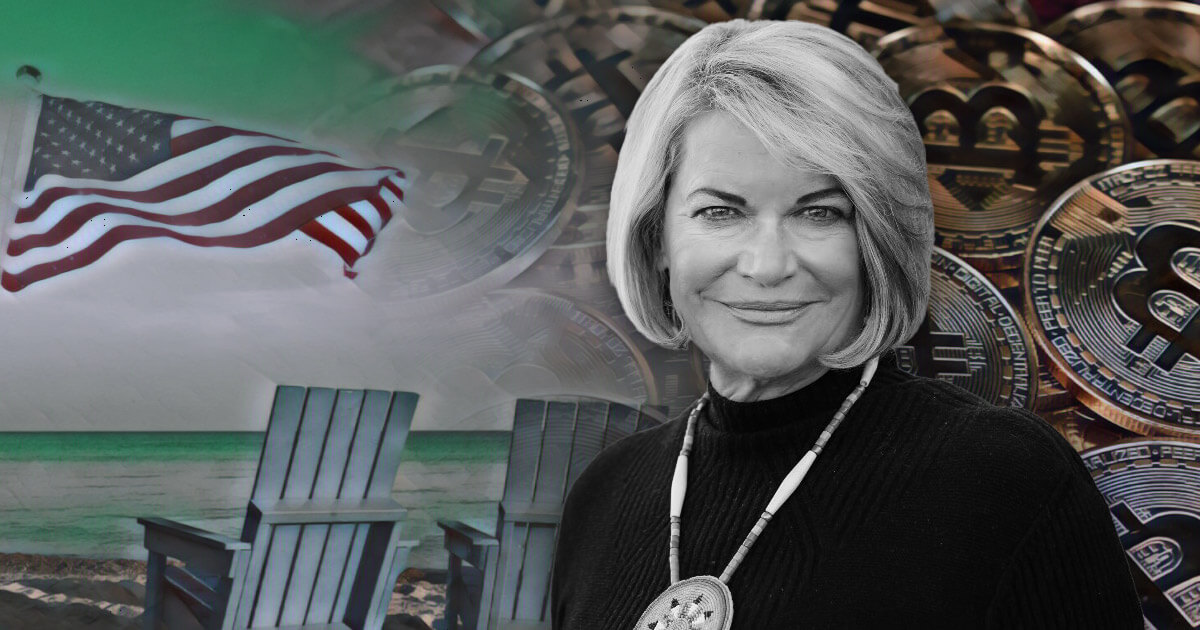 Republican Senator Cynthia Lummis beefed up her crypto portfolio less than two weeks after an unsuccessful attempt to insert an amendment into the controversial Senate-passed infrastructure bill, CNBC report revealed.

An overdue filing on Thursday showed that Wyoming State Senator reportedly bought up to $100,000 worth of Bitcoin (BTC) on August 16.

Lummis continues to grow her stake in Bitcoin

Senator’s August purchase of Bitcoin worth between $50,001 and $100,000 was filed on Thursday, and as such, disclosed outside of the 45-day reporting deadline set by The Stop Trading on Congressional Knowledge (STOCK) Act, according to CNBC.

According to the Act, members of Congress are required to disclose their individual stocks, bonds and commodity futures sales and purchases within 45 days following the transaction.

“Once we realized it we worked with the Ethics committee to fix it,” a spokesperson at Lummis’ office told CNBC, stating that the delay was “an honest mistake,” caused by “a filing error,” and that “the issue has been resolved without penalty.”

Lummis’ August investment marked one of the first congressional cryptocurrency purchases, according to Quiver Quantitative, the report noted.

The alternative data company that tracks senators’ trading activities disclosed that the only other significant bet in crypto was made by Pat Toomey, as Pennsylvania Senator bought up to $15,000 of Grayscale Ethereum Trust and up to $15,000 Grayscale Bitcoin Trust in June, CNBC revealed, citing Quiver Quantitative.

The Wyden-Lummis-Toomey amendment to the controversial infrastructure bill, which attempted to limit the problematically broad definition of who qualifies as a crypto broker, failed to pass due to a surprise intervention by Senator Richard Shelby, two weeks prior Lummis grew her stake in Bitcoin.

Lummis’ Bitcoin disclosure drew attention in the past, noted the report, reminding that earlier in April she filed her annual financial disclosure form with the Senate, without including Bitcoin. An amended disclosure, which she filed a week later, uncovered Lummis owned between $100,000 and $250,000 worth of Bitcoin.

In June, the Wyoming Senator disclosed to the press that she owned five Bitcoin, revealing that she started investing in the crypto back in 2013, when its price was at $330.