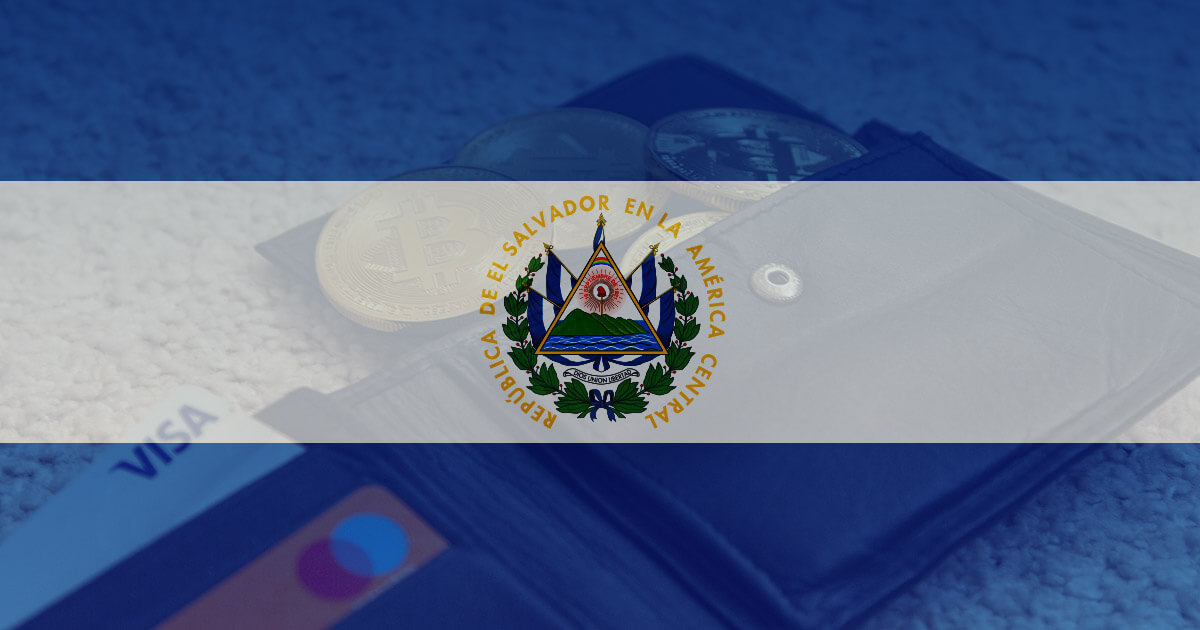 In just over a month since Bitcoin became legal tender in El Salvador, almost twice as many Salvadorians have a Chivo wallet than a bank account.

In his most recent post on the uptake of Chivo on October 3, President Bukele said 3 million Salvadorians were using the wallet; this equates to 46% of the population.

In comparison, data from 2017 shows that 29% of Salvadorians had a bank account. Funnily enough, this fell from 35% in 2014, according to Statista.

At this early stage, this would suggest the Bitcoin experiment in El Salvador is on track. However, given the public’s opposition to it, people question President Bukele’s motivations in continuing to push ahead with it.

Are the people for or against Bitcoin?

Despite the international outcry and public protests, President Bukele has remained unwavering in his support of Bitcoin.

Salvadorians who are against the idea say Bitcoin favors well-resourced speculators. But as far as using it as currency, they maintain that extreme volatility means everyday people lose out.

As well as that, critics draw attention to the privacy implications of using Chivo. They raise concerns that the wallet requires users to consent to microphone and contact access.

With some surveys saying two-thirds of Salvadorians oppose the Bitcoin law, Economist Ricardo Castaneda summed up the situation by saying the people cannot gauge President Bukele’s motivation to continue down this path despite the opposition.

“Bitcoin might be a distraction but given the decision to push ahead with the plan despite popular opposition and the advice of experts, it could also be an important pillar of Bukele’s political project.”

Nonetheless, regardless of the narrative, some signs indicate Salvadorians are embracing the change.

Last week, President Bukele tweeted that Chivo wallet users are exchanging into Bitcoin and holding $BTC at a ratio of 4:1.

“Since yesterday, Salvadorans are inserting more cash (to buy #bitcoin) than what they are withdrawing from the @chivowallet ATMs. And if we add remittances (almost $2 million per day), the incoming USD QUADRUPLES the outflow.”

Can we trust the numbers?

All the same, while more people may have used the Chivo wallet than have bank accounts, given the $30 incentive to download it, is it fair to say Bitcoin is more popular than USD?

In other words, if local banks had a $30 incentive to open a bank account, might we see a similar spike in people opening bank accounts?

In addition, local news outlets have reported instances of identity fraud involving the Chivo wallet. El Mundo says some Salvadorians have tried to download Chivo only to discover that their details have already been registered and the $30 bonus claimed.

Not only does this make a mockery of Chivo’s security, but it also suggests wallet uptake is overstated.