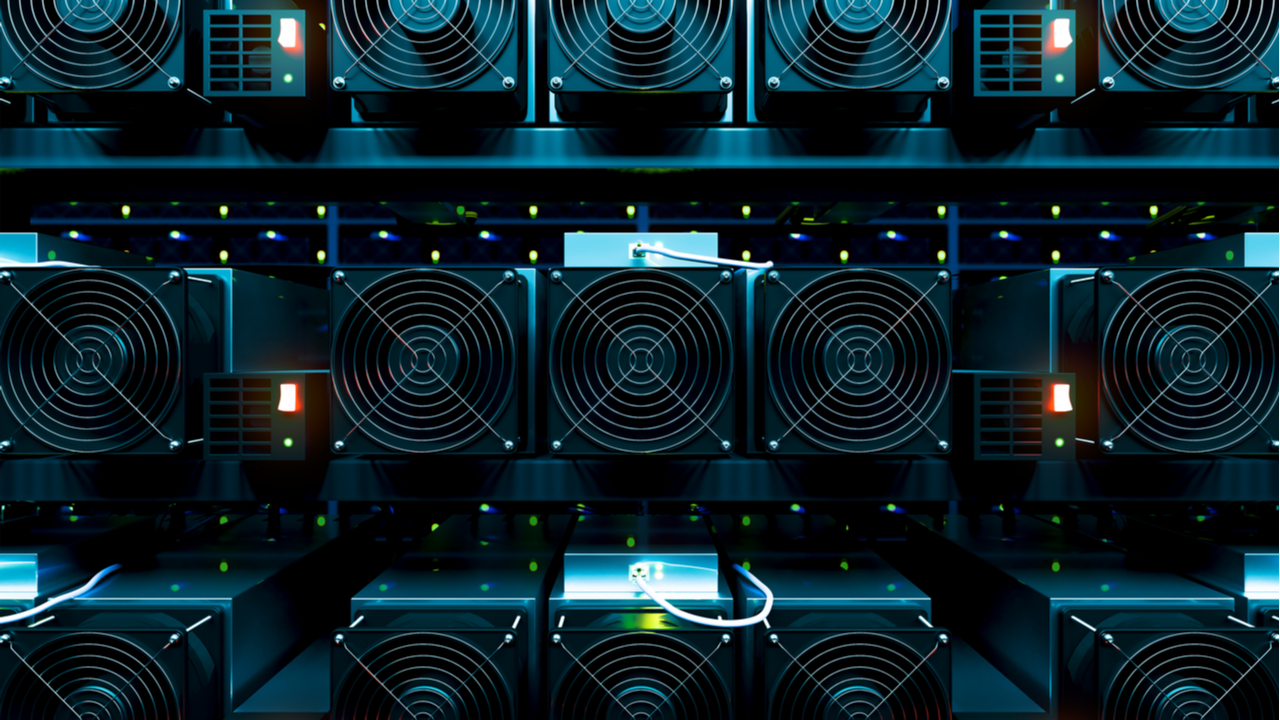 Bitfarms, a bitcoin mining company, announced last week that construction is underway for a mega bitcoin mining farm in Argentina. The facility, which is designed to accommodate 55,000 miners, will be finished by next year. This is yet another signal that mining companies are looking for new areas with favorable conditions and cheap energy to migrate to, including places like Texas and El Salvador.

Bitfarms, a Nasdaq-listed bitcoin mining company, announced it started building what will be a mega bitcoin mining farm in Argentina last week. The company says this facility will be able to power thousands of miners with power secured through a contract with a private power company. The farm will provide more than 210 megawatts of infrastructure capacity for the company, which reported having a mining power of 1.4 exahash per second in September.

About the construction, Emiliano Grodzki, CEO of Bitfarms, stated:

Our new high-production facility in Argentina, which is expected to accommodate over 55,000 miners upon completion, will greatly expand our capacity and global footprint.

Grodzki noted this facility will help the company achieve its goal of eight exahash per second by the end of next year.

Grodzki also pointed out the reasons why the company chose Argentina. The farm will be constructed in warehouses inside the power company providing the energy, creating a great location for Bitfarms. Bitfarms signed an eight-year, 210 MW deal that secures power provision at a very low price. Grodzki explained:

The Argentina facility is planned to produce Bitcoin using power at the attractive rate of just US 2.2 cents per kilowatt hour, substantially reducing our already low cost of mining Bitcoin.

The facility is already under construction with an Argentinian company called Proyectos y Obras Americanas S.A. (“PROA”), which will lay the electrical structure needed to power the installation. Bitfarms is just one of the mining companies seeking new locations offering favorable conditions for expanding, and Argentina is on that list, mostly due to its abundant and cheap energy in certain regions. Bitfarms took advantage of this, choosing a region where energy is plentiful and demand is low. Other companies could follow suit in the near future.

What do you think about the Bitfarms mega bitcoin farm construction in Argentina? Tell us in the comment section below.