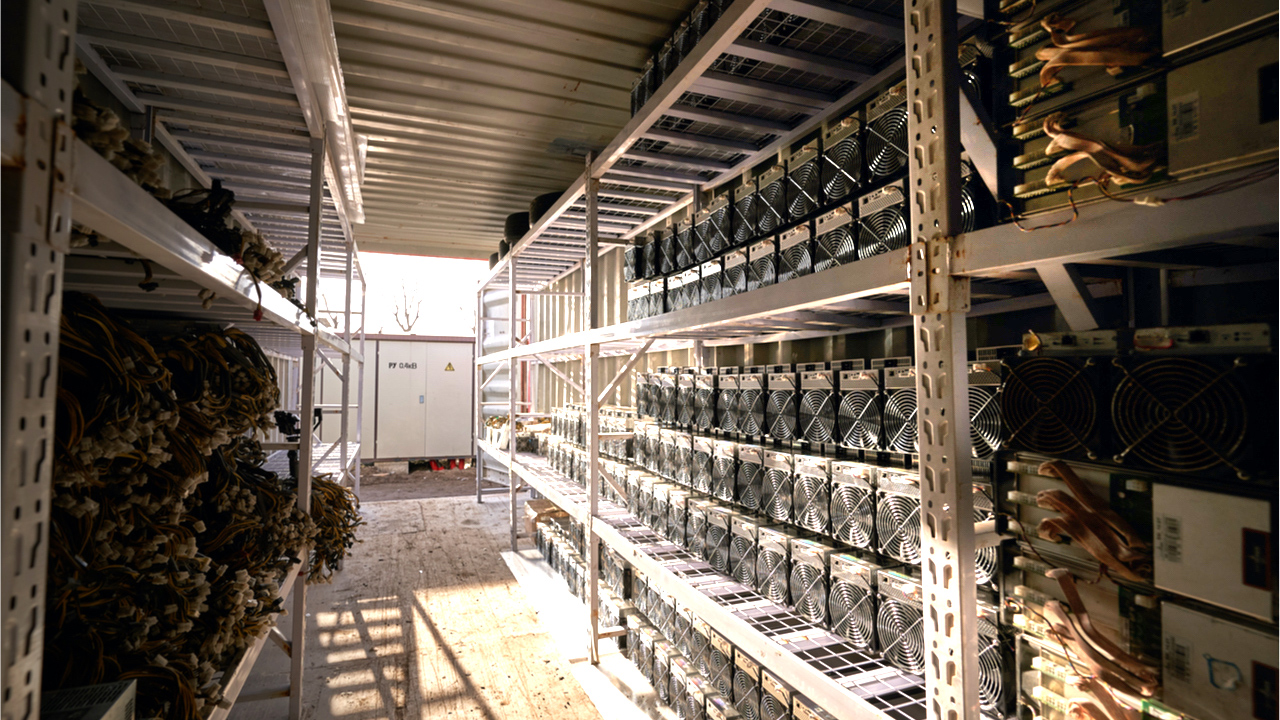 Cleanspark, a Nevada-based energy technology and clean bitcoin mining firm, has announced the purchase of 4,500 Bitmain-brand Antminer S19 bitcoin mining rigs. The company says the mining devices were purchased by leveraging a portion of the company’s bitcoin holdings.

The publicly-listed bitcoin mining firm Cleanspark (Nasdaq: CLSK) announced on Tuesday that the company has purchased 4,500 S19 bitcoin mining rigs from Bitmain. The rigs are expected to start the delivery process by next month and the units were “partially funded through a portion of the company’s BTC holdings.” The company estimates that the machines will increase hashrate by 450 PH/s or 0.45 exahash (EH/s), which is equivalent to Cleanspark’s current capacity.

Company Expects to Have More Than 24K Bitcoin Miners in Next 12 Months, Cleanspark Acquires Georgia Datacenter

Cleanspark expects to increase its current supply of 10,000 miners. The number of miners scheduled for delivery is 24,580 “over the next 12 months.” In addition to ATL Data Centers, Cleanspark also bought a former Sprint/Nextel datacenter in Norcross, Georgia, and the new mining facility will leverage Georgia’s Simple Solar program. Zach Bradford, the CEO of the bitcoin mining and energy technology firm headquartered in Nevada, says the move to purchase the new miners was a “conscious effort.”

“By making a conscious effort to reinvest in additional production, we are taking a market-based approach to our mining operations and maximizing value for our shareholders,” Bradford said in a statement sent to Bitcoin.com News. “We understand that using our bitcoin to support our operations and expansion is a paradigm shift for the digital currency mining industry in North America.”

Not only does Cleanspark have a holding strategy, it also believes that “the value of digital currencies such as bitcoin stems from their usefulness as a medium of exchange.” Essentially, by using the funds to acquire more bitcoin mining rigs, a portion of its mined bitcoins goes back into circulation.

What do you think about Cleanspark purchasing 4,500 miners from Bitmain and increasing capacity by 450 PH/s? Let us know what you think about this subject in the comments section below.