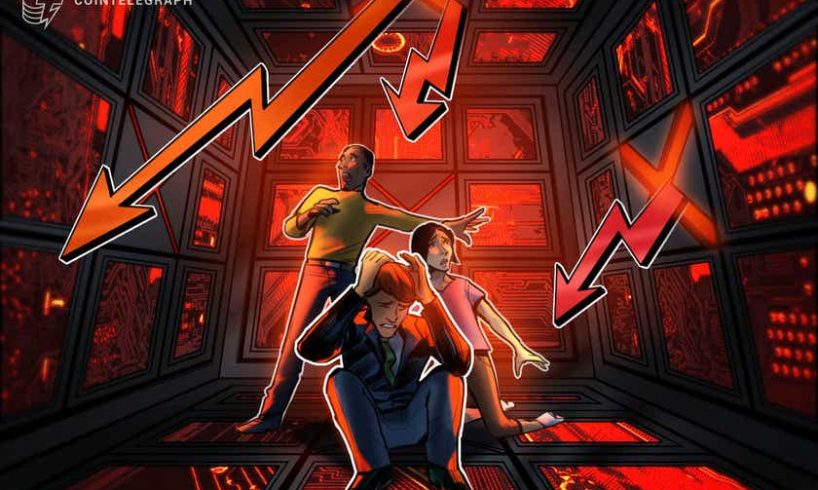 Data from Cointelegraph Markets Pro and TradingView showed BTC/USD nearing $58,000 at the time of writing, hitting its lowest since Oct. 15.

The move follows multiple retests of $60,000, with Bitcoin now taking liquidity in a large support wall with $57,000 as its base.

Analysts, as Cointelegraph reported, were already prepared, with some data suggesting a deeper dive to a low as $50,000 would still preserve the overall bull trend.

#Bitcoin couldn’t break through $63.6K and tests the other side of the range.

Might be dropping another time if $61.6K can’t break and then I’m looking at $58K next. pic.twitter.com/HIsvhE5ZlZ

“Basically Bitcoin looks incredible here on most metrics, but leverage traders have gone out of control,” he argued.

“We won’t get sustainable price rises until that changes.”

Data showed $500 million being liquidated in a single hour across cryptocurrency.

Several of the top ten cryptocurrencies by market cap saw daily losses of over 15%, including Dogecoin (DOGE) and Solana (SOL).

Shiba Inu (SHIB) was still largely in the green, up 23% on the day despite the market turnaround and continuing a wild month. 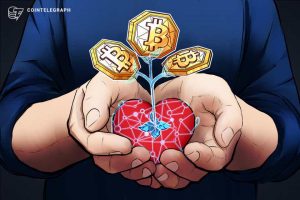 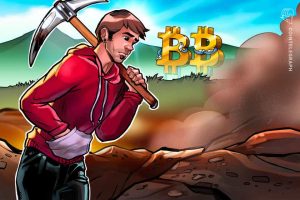 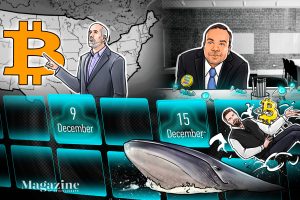 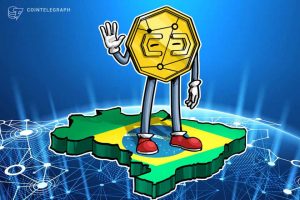 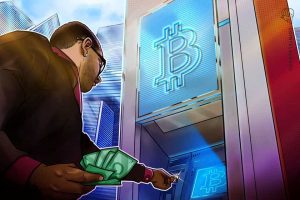 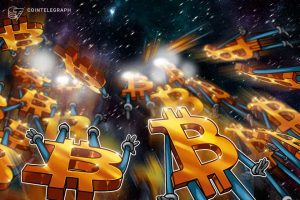