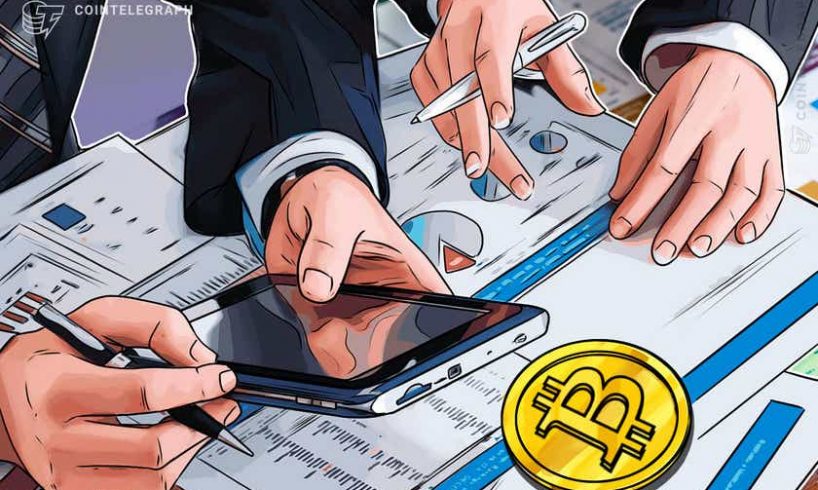 The VanEck Bitcoin Strategy ETF (XBTF) closed its first day of trading on Nov. 16 with “respectable” trading volume, but one that pales in comparison to similar launches.

Bitcoin futures ETFs provide investors exposure to potential future prices of Bitcoin without forcing them to hold any Bitcoin themselves.

At market close on the Chicago Board of Exchange (CBOE), XBTF had accumulated around $9.5 million in assets under management (AUM), and saw around $4.6 million in daily trading volume according to investing.com. This is just a fraction of the first-day trading volume of $1 billion the ProShares Bitcoin Strategy (BITO) enjoyed on Oct. 19 on NYSE. BITO has since reached the top 2% of all ETFs by total trading volume.

Tommy Horan, Head of Corporate Partnerships at Australian exchange Swyftx said that it had been a “pretty subdued launch but VanEck won’t be too worried. Their [lower] fees should attract a steady rate of inflows over the next quarter.

“This was always going to be a bit of a non-event after all the hype around ProShares’ $1.1bn launch and continues the trend we saw with Valkyrie’s ETF.”

Valkyrie’s Bitcoin futures ETF also had a relatively lackluster launch with BTF dropping 3% in price in the first hour of trading on Oct. 22 on Nasdaq, despite its $78 million in trading volume.

Eric Balchunas, senior ETF analyst for Bloomberg suggested in a Nov. 17 tweet that XBTF’s trading volume would normally be pretty good, but that it has been vastly overshadowed by BITO.

$XBTF traded about $5m on Day One. Normally that would be pretty good, prob Top 10% of launches this year. It’s just shadowed by the absurd $1b $BITO laid down, not to mention $78m that $BTF did. pic.twitter.com/bjqrUnThzr

The lower trading volume on XBTF comes in the wake of the SEC rejecting VanEck’s application for a spot Bitcoin ETF. As opposed to the futures ETF, a spot ETF would allow investors to gain exposure to the current price of Bitcoin without needing to hold BTC themselves.

Overall, Horan lauded the XBTF launch but says crypto ETFs won’t hit their stride until a spot ETF is approved: “It’s great for the industry to see crypto funds getting regulatory approval, but until a spot ETF is accepted, no-one is going to be getting over their ski tips.” 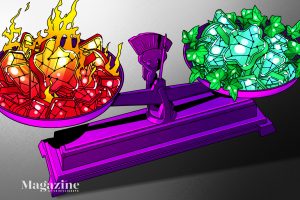 Despite the bad rap, NFTs can be a force for good – Cointelegraph Magazine 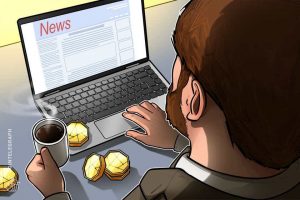 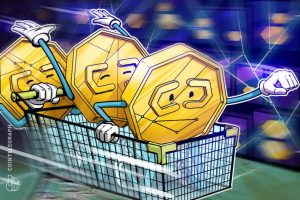 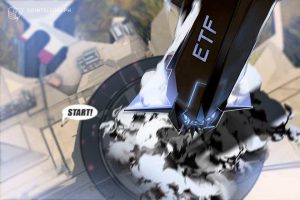 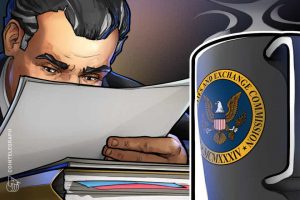 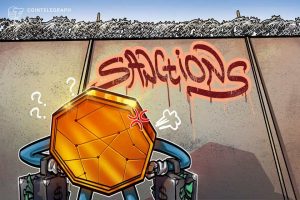