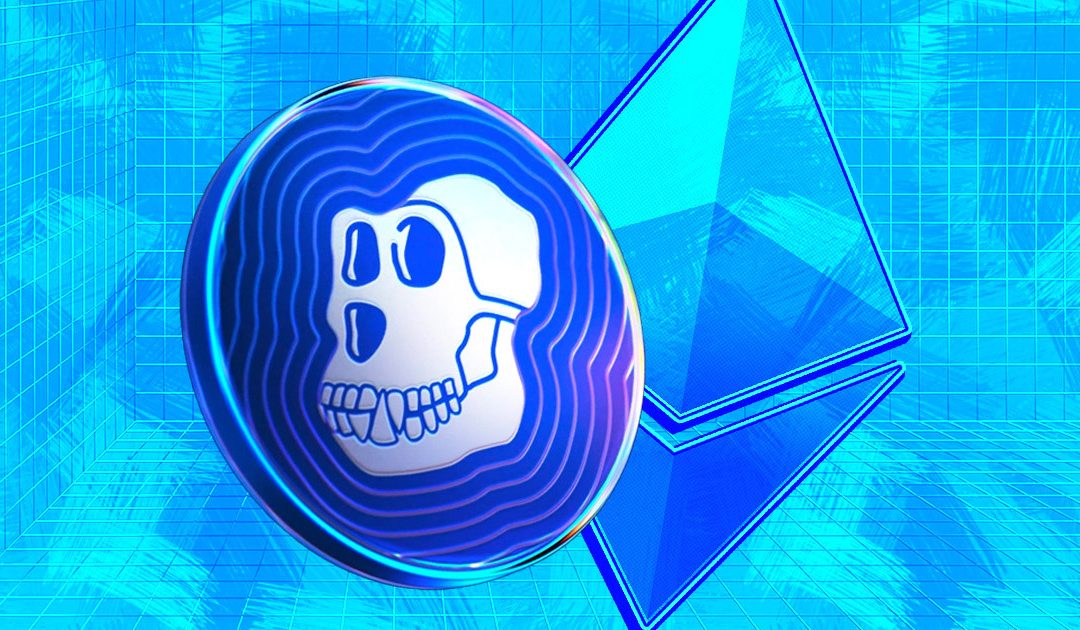 Members of ApeCoin DAO (decentralized autonomous organization), have voted to stay on Ethereum, instead of moving to another layer 1 or layer 2 blockchain.

Voting has ended on Snapshot for AIP-41, to keep $APE in the Ethereum ecosystem for the time being, which the community has approved. You can find the full proposal here: https://t.co/nJQ9Q7kDWM

Only 7.1 million ApeCoin (APE) were used in the voting process, or less than 3% of the total circulating supply of over 292 million. However, a few members yielded maximum influence within this week-long voting process.

Following the approval of proposal AIP-41, no further proposals about moving ApeCoin to another blockchain can be made for the next three months.

What’s all the contention about?

‘AIP-41: Keep ApeCoin within the Ethereum ecosystem’ was proposed on May 2 after Yuga Labs, the creator of the Bored Apes ecosystem, hinted at the need to move to another blockchain to scale. Yuga Labs tweeted that the ApeCoin DAO needed to start thinking about moving away from Ethereum, which is plagued by gas fee woes.

We’re sorry for turning off the lights on Ethereum for a while. It seems abundantly clear that ApeCoin will need to migrate to its own chain in order to properly scale. We’d like to encourage the DAO to start thinking in this direction.

Yuga Labs’ comments came after it faced issues with the sale of land parcels of its yet-to-be-released Otherside metaverse. The Bored Apes Yacht Club creator blamed Ethereum for being unable to cope with demand.

So different blockchains started proposing a move to their network. Avalanche came first, proposing that not only should ApeCoin move to an Avalanche subnet, but even Otherside should be launched there as well. The proposal said:

Then came AIP-41, which said that ApeCoin should stay on Ethereum, which provides better security and liquidity. The argument against moving to another blockchain was that it would be “too complex and costly.” The proposal said:

“Migrating to a different chain is a costly, risky, and complex endeavor with many moving parts that may, if not thoughtfully considered, result in catastrophic loss, or at worst, abandonment by Yuga Labs.”

While the majority voted for ApeCoin to stay put on Ethereum, the community is torn into a debate over whether it was the best decision.

Some community members have expressed concern that the three-month waiting period before another proposal can be made on the subject could impact demand for the token.

A community member, for instance, called the decision “short sighted.”

But it’s also contra to the DAO ethos: Building

We should spend time on growth/adoption

Not passing proposals where we agree to do nothing https://t.co/Xz6h6ZMuR0

Another member said the decision to stay on Ethereum could “completely destroy the value of APE.”

This is cryptocurrency, and pausing any decisions for 3 full months, PLUS the time to vote and actually take action, is anything but simple. This has the ability to completely destroy the value of APE. Imagine if ETH merge happens and completely shits the bed. Game over.

At the same time, community members in favor of staying on Ethereum have hailed the decision as prudent. Some members commented on the proposal expressing that the gas fees problems may be resolved with the impending Ethereum Merge.