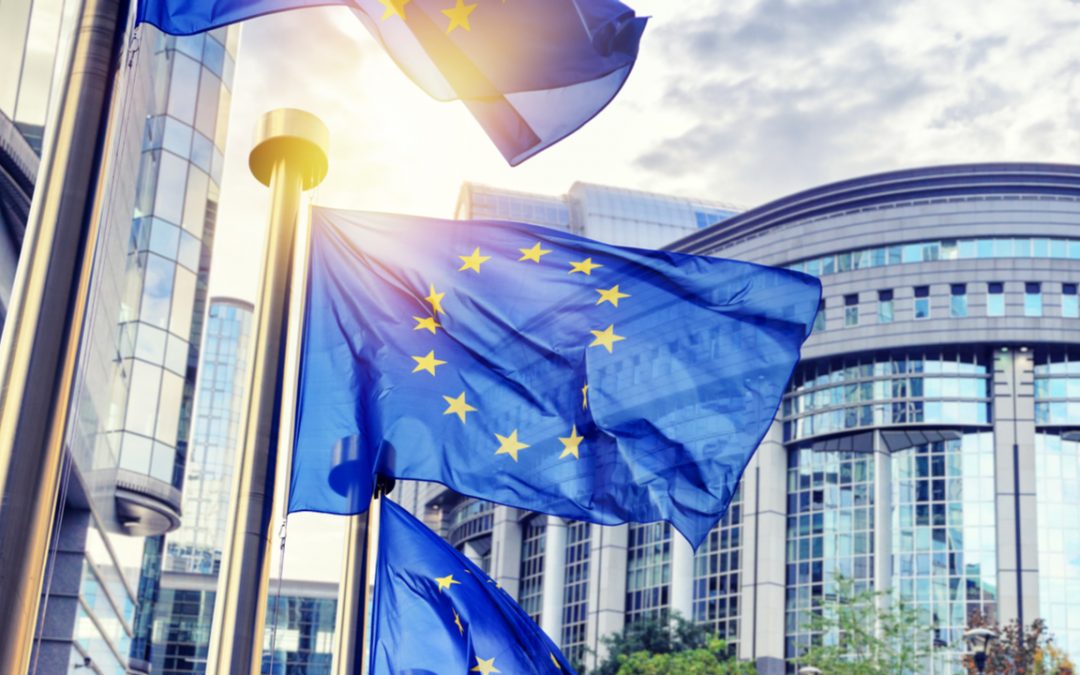 Authorities in the EU are moving closer to a deal on a legislative package tailored to comprehensively regulate the crypto market and related activities in Europe. According a media report, an agreement on the key legislation is likely to be reached as early as this month.

Representatives of relevant institutions in the European Union are approaching consensus on the Markets in Crypto Assets (MiCA) proposal aiming to introduce union-wide rules for the crypto industry, Bloomberg reported, quoting knowledgeable sources.

Choosing to remain anonymous, they revealed that the French presidency of the EU Council and the European Parliament (EP) are now optimistic about resolving the issues that are holding up the draft’s advance. Negotiators should do that at two upcoming meetings, on June 14 and June 30.

Member states of the 27-strong bloc and the Parliament still disagree on several aspects of MiCA, according to the sources familiar with the matter. These include the supervision of the crypto asset service providers (CASPs), the potential inclusion of non-fungible tokens (NFTs) in the framework and the regulation of stablecoins.

Officials are still discussing how to limit the use of stablecoins in payments. For example, there is an idea to introduce a ceiling for transactions that are not denominated in euros. It comes after last month’s collapse of the terrausd (UST) algorithmic stablecoin which affected crypto markets. Ensuring investor protection and gauging the impact of cryptocurrencies on financial stability are two other major considerations.

MiCA, which was first presented in 2020, was approved by the EP’s Committee on Economic and Monetary Affairs (ECON) in mid-March this year. The package entered the so-called trilogue stage of Europe’s legislative process later that month, during which the final draft must be coordinated between the European Parliament, the European Commission and the Council of the European Union.

A key element in the negotiations is also the need to address the environmental impact of crypto assets and some European lawmakers insist that the new legislation should take it into account. Provisions banning the energy-intensive proof-of-work mining sparked reactions from the Old Continent’s crypto community which complained they amounted to a bitcoin ban. The controversial texts were removed from the draft. France, which currently holds the EU presidency, is ready to accept a proposal by the Commission to disclose the energy consumption of CASPs.

EU members and the union’s legislature are also arguing about the inclusion of anti-money laundering provisions in the crypto legislation. National governments are pushing for a separate set of rules while the European lawmakers propose the establishment of a list of non-compliant CASPs.

Do you expect the EU to agree on the Markets in Crypto Assets draft by the end of June? Tell us in the comments section below.