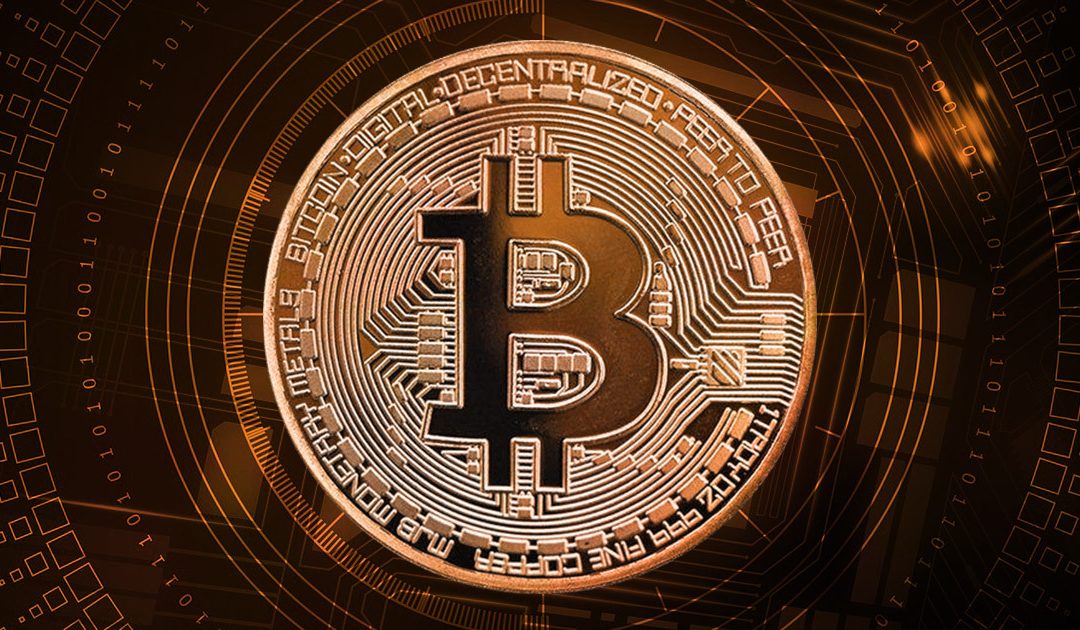 Results of the study

On the other hand, Bitcoin Lightning is 194 million and 1 million times more energy-efficient than traditional and instant payments, respectively.

The study defines money with three utilities as being a unit of account, a medium of exchange, and a store of value. In this respect, both Bitcoin and fiat currencies become comparable.

The authors first calculate the energy consumption of fiat currencies and Bitcoin.

As a result of a detailed calculation of each category, the authors estimate that the classical monetary system consumes 4,981 Terawatt-hours per year.

Bitcoin’s layer-2 solution, Bitcoin Lightning, is excluded, and the current PoW system is considered. After calculating the energy consumption of different mining equipment, the authors conclude that the upper bound energy Bitcoin uses 88.95 Terawatt-hours per year.

“We can conclude that the cryptopayment system of Bitcoin PoW consumes at least ~56 times less energy than the classical electronic monetary and payment system.”

After calculating the energy consumption, the authors use that input to calculate the energy efficiency of each system by evaluating the quantity of work and power involved.

When deciding on the energy efficiency levels of each system, the authors include the time it takes for each to complete one transaction into consideration.

The duration for a traditional payment can go up as high as seven business days when it’s cross-border payments. In these cases, Bitcoin transactions emerge 1,008 times faster than classical transactions.

Finally, the authors compare the best-case scenarios of both systems: instant payment of the traditional finance to Bitcoin’s lightning network.

However, Bitcoin lightning scales way higher than instant payments, with 31 Trillion transactions per year. The comparing results reflect that as well. The report states: