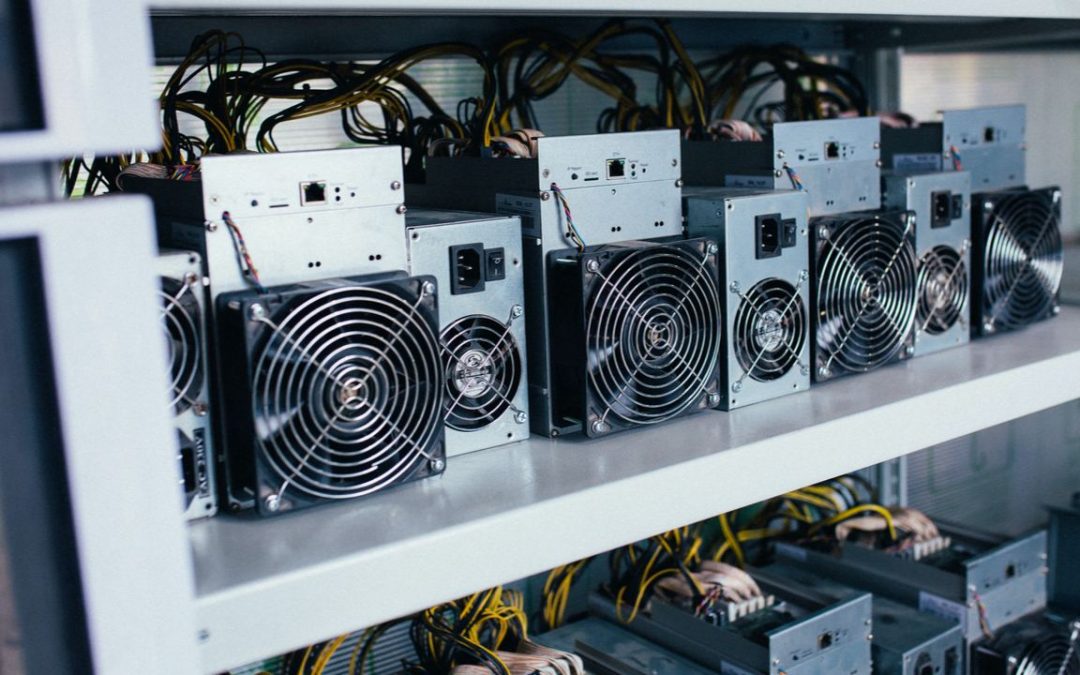 While bitcoin’s price dropped below the $20K region, the network’s hashrate slipped under the 200 exahash per second (EH/s) region to 167 EH/s on June 18. At the time of writing, the hashrate is coasting along at 184 EH/s after a slight rebound following the drop. With the price per bitcoin lower this week and the hashrate dropping, bitcoin miners may get a break in four days as the network’s difficulty adjustment algorithm (DAA) is expected to slide 2.8% lower than today’s current mining difficulty metric.

It is becoming less profitable for bitcoin miners this week as the price of bitcoin (BTC) slid to a low of $18,732 per unit on June 18, 2022. The price of bitcoin has not been this low since December 2020 and the exchange rate has caused the hashrate to slide roughly 15% during the past 24 hours.

Bitcoin’s hashrate has not dropped this low since March 2022.

Bitcoin’s fiat exchange rate has made it so a great number of application-specific integrated circuit (ASIC) mining rigs are currently unprofitable. With electricity costs at $0.12 per kilowatt-hour (kWh), only three ASIC devices are profitable today.

Bitmain’s Antminer S19 XP with 140 terahash per second (TH/s) gets an estimated $2.91 in BTC profits per day, while Microbt’s Whatsminer M50S with 126 TH/s gets an estimated $0.99 per day in profit. However, if electrical costs are $0.05 per kWh, then a few dozen ASIC mining rigs that produce 30 TH/s or more can profit.

However, with just under 600 blocks left until the next DAA shift on June 22, the difficulty is expected to decrease by 2.8%, which will alleviate some of the pressure miners are facing. Block times on average have been about 10 – 17 minutes and a block reward without fees is around $119,838 at the time of writing.

Today, the top five mining pools include Foundry USA, F2pool, Antpool, Binance Pool, and Viabtc, respectively. Foundry is the top mining pool at the time of writing, with 20.91% of the global hashrate or 42.05 EH/s.

Additionally, while BTC’s hashrate has dropped in recent times, other crypto assets that leverage the SHA256 consensus algorithm have seen hashrate drops as well. The hashpower behind the Bitcoin Cash (BCH) network is roughly 1.21 EH/s on Saturday and the Bitcoinsv (BSV) network’s hashpower is 0.57 EH/s.

What do you think about bitcoin’s hashrate sliding below 200 EH/s and the state of other SHA256-based crypto networks? Let us know what you think about this subject in the comments section below.

Jamie Redman is the News Lead at Bitcoin.com News and a financial tech journalist living in Florida. Redman has been an active member of the cryptocurrency community since 2011. He has a passion for Bitcoin, open-source code, and decentralized applications. Since September 2015, Redman has written more than 5,000 articles for Bitcoin.com News about the disruptive protocols emerging today.