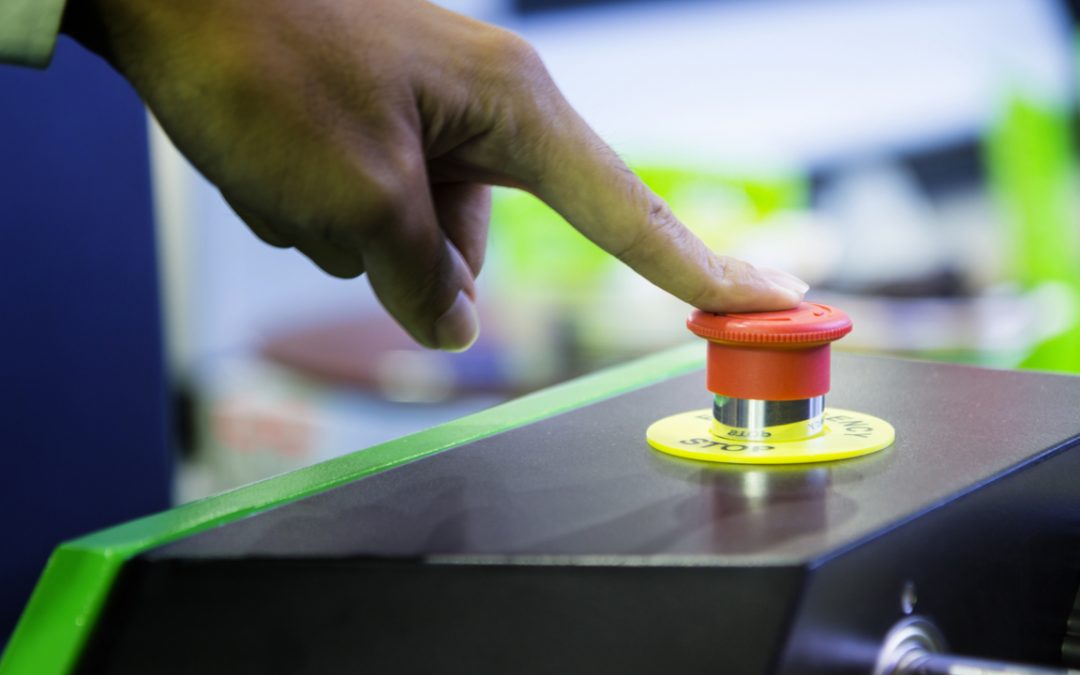 Authorities in Iran plan to unplug licensed crypto mining facilities as electricity consumption in the country is reaching record highs. The mining farms will be cut off from the grid on Wednesday, the Islamic Republic’s Ministry of Energy announced.

Authorized crypto mining enterprises in Iran will have to unplug their power-hungry coin minting equipment from the beginning of Tir, the next month in the Iranian calendar, or Wednesday, June 22. Mostafa Rajabi Mashhadi, spokesman of the Ministry of Energy, announced the decision, quoted by Tehran Times.

The government official noted that the measure applies to 118 licensed mining farms currently operating in the Islamic Republic. The temporary restrictions will be imposed after electricity consumption in the country reached a record high of 62,500 megawatts (MW) during the peak hours last week.

Mashhadi added that power demand this week, which ends on Friday according to the local calendar, has been forecasted to exceed 63,000 MW. The energy ministry’s representative described these figures as significant and warned that they will lead to a limited electricity supply across the nation.

The authorities in Tehran legalized cryptocurrency mining as an industrial activity in 2019. Since then, dozens of companies have applied for a license from the Ministry of Industry and started extracting digital currencies, taking advantage of the low-cost energy offered by Iranian power plants.

Besides the approved mining operations, a growing number of Iranians have been setting up mining installations using subsidized household electricity to mint digital coins, further increasing the load on the Iranian power generation industry. The latter has been facing serious problems due to draughts caused by lower than expected rainfall and increased demand in the hot weather. A report in May revealed Iran has busted almost 7,000 illegal crypto farms.

The country’s electricity shortages and frequent blackouts last summer were partially blamed on increased power usage for mining and even licensed miners were ordered to shut down. They were allowed to resume operations in September, but then again asked to suspend activities in the face of a growing power deficit in the cold winter months.

Do you think power supply issues will continue to dog Iran’s crypto mining industry? Share your thoughts on the subject in the comments section below.