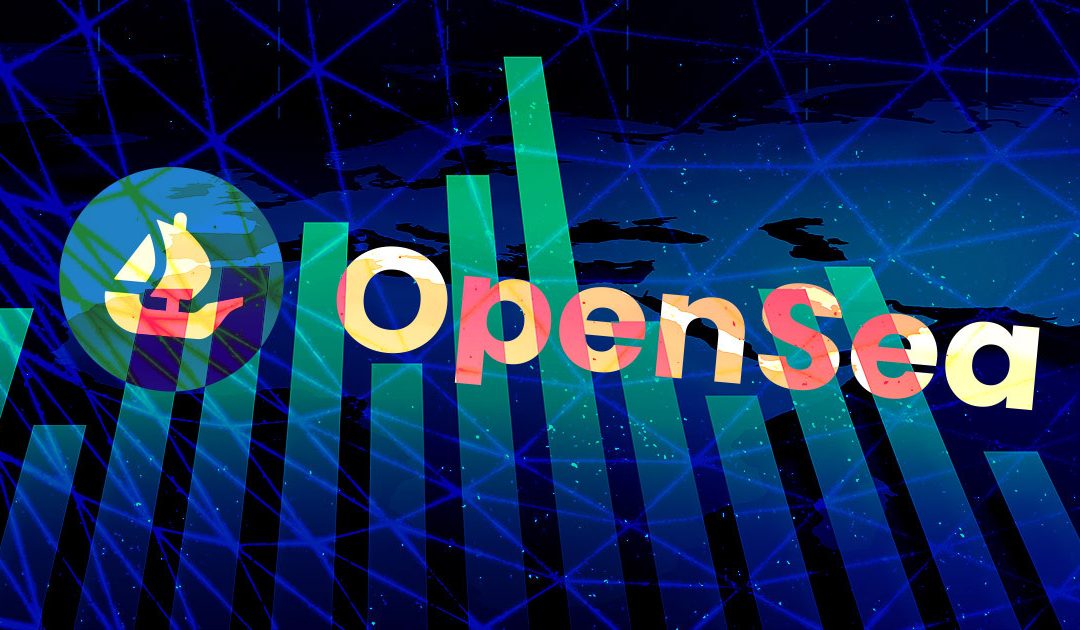 Data from DappRadar suggests that trading volume on OpenSea is down 57% across all networks over the past 30 days. The total volume comes to just $785 million in the past month after having several months with well over $1 billion in NFT sales.

The analytics tool shows that there has however been an increase in both users and the number of transactions suggesting that more NFTs are being sold at a lower price. Transactions are up 69% while users are up 6.5%. Interestingly, when you break the transactions down across Ethereum, Polygon, and Solana we see that Ethereum has seen an increase of just 0.5% at 1.6M transactions but the newly added Solana has brought an additional 951K.

To get a historical look at the monthly volume a Dune dashboard created by Richard Chen, a General Partner at crypto investment firm 1confirmation, shows the previous months’ data in graphical form.

Worryingly, the volume of Polygon sales was just $6.4 million down from a high of $79 million in January 2022.

Solana performed better with $37 million in total volume. However, neither Solana nor Polygon came close to Ethereums nine-figure sum.

Total website traffic for OpenSea has also been trending down since March with a 15% decline from April to May. The site had 67 million visitors in May which is still 30 times greater than competitor Rarible.

NFT collector Penguin.eth commented that “This @opensea volume is pretty horrifyingly bad ngl.” Treeverse developer Loopify also remarked that “this chart looks awful.” In more bad news for the NFT platform, NFTstatistics.eth reported that users may be accepting bids below their market price.

The past 3 days have had the highest percentage of OpenSea volume in WETH in the past year.

Meanwhile, the total volume on Solana-based Magic Eden was reported at $162 million in NFT sales for the same period. The total raw on-chain volume on Magic Eden is now close to OpenSea however that may include funds unrelated directly to NFT sales. Further, Magic Eden NFT sales volume is down just 53% compared to OpenSea’s 195%.