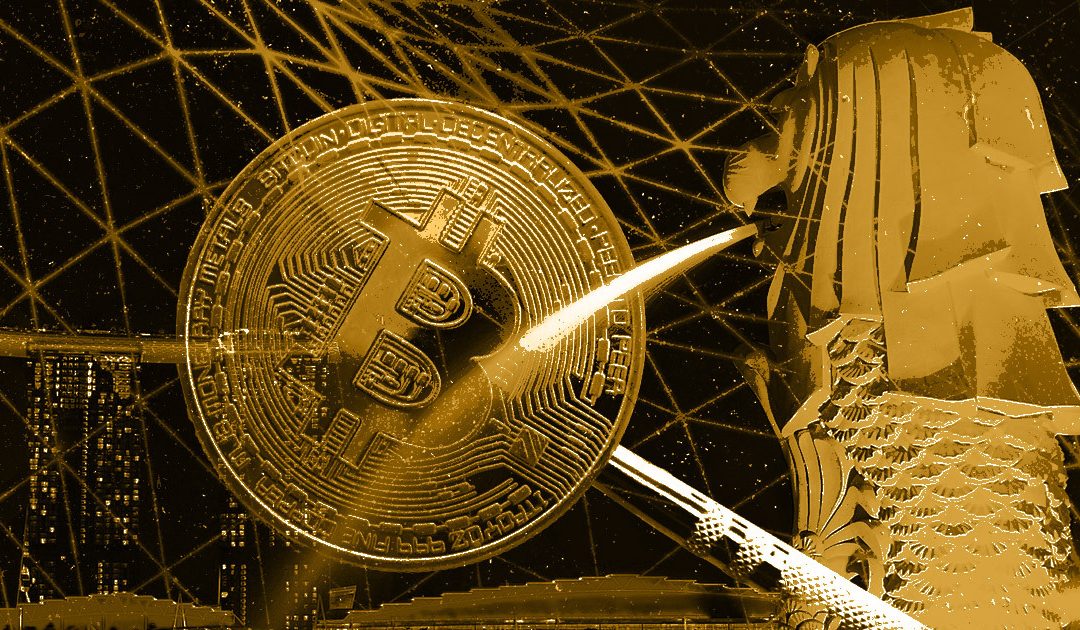 As recently as last year, Singapore was positioning itself to become a global crypto hub. But with the downtrend and the liquidity crisis in the market, regulators are hardening their stance.

“We have no tolerance for any market bad behaviour. If somebody has done a bad thing, we are brutal and unrelentingly hard.”

“We have been called out by many cryptocurrencies for not being friendly.

Mohanty’s comments present a slightly different view than the one shared by MAS director Ravi Menon last year. The crypto economy that Mohanty dismissed as “unreal” was viewed to have the potential for job creation and value addition by Menon.

In an interview with Bloomberg in November 2021, Menon had said:

“If and when a crypto economy takes off in a way, we want to be one of the leading players.

It could help create jobs, create value-add, and I think more than the financial sector, the other sectors of the economy will potentially gain.”

Over the past few years, a number of cryptocurrency exchanges, including Binance and Gemini, turned to Singapore for its crypto-friendly stance. The perceived crypto-friendly regulations and low taxes were key enticers for these businesses.

But over the last few months, MAS has issued more strict digital asset-focussed guidelines. For instance, in January 2022, MAS banned cryptocurrency-related advertisements in public spaces as well as cryptocurrency ATMs from operating. Since then, Binance and other cryptocurrency exchanges have shifted their base.

In Mohanty’s words, Singapore has introduced a “painfully slow” and “extremely draconian due diligence process” for licensing crypto firms. The city-state has been cautious in presenting crypto licenses, with Crypto.com becoming the latest firm to win an in-principle license on June 22. In total, Singapore has granted 14 licenses and in-principle approvals.

“I think the world at large is lost . . . in private currency, which is causing all this market turmoil.”

While Mohanty does not hold digital assets in high regard, he is receptive to central bank digital currencies (CBDCs). He said Singapore will be ready to launch its own CBDC within three years.