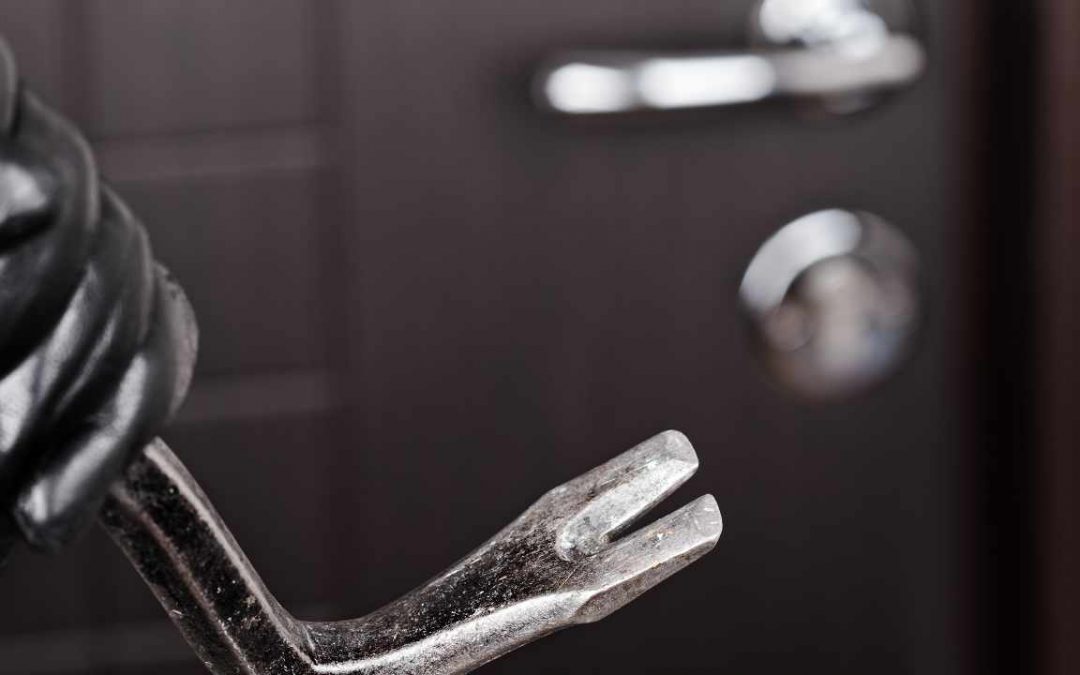 The Federal Bureau of Investigation (FBI) has arrested two men who participated “in a violent plan to break into a family’s home in the middle of the night” to steal bitcoin worth tens of millions of dollars,” according to the U.S. Department of Justice. They could go to prison for 20 years.

The U.S. Department of Justice (DOJ) announced Friday the unsealing of an indictment charging Dominic Pineda and Shon Morgan with a “plan to commit home invasion robbery for tens of millions of dollars in bitcoin.”

The Federal Bureau of Investigation (FBI) arrested the two on Thursday in Virginia.

The defendants participated in a violent plan to break into a family’s home in the middle of the night and force its residents to provide the code to what the defendants believed was tens of millions of dollars in bitcoin currency.

According to the court document, the defendants participated in the plan from May 18 to May 24, 2020, “to break into a home in Irvington, New York and rob its residents of cash and cryptocurrency.”

Pineda, 21, of Manassas, Virginia, and Morgan, 21, of Centreville, Virginia, are each charged with conspiracy to commit Hobbs Act robbery, in violation of 18 U.S.C. § 1951, which carries a maximum term of 20 years in prison.

The Hobbs Act defines robbery as unlawfully taking another person’s property “by means of actual or threatened force.”

What do you think about this case? Let us know in the comments section below.