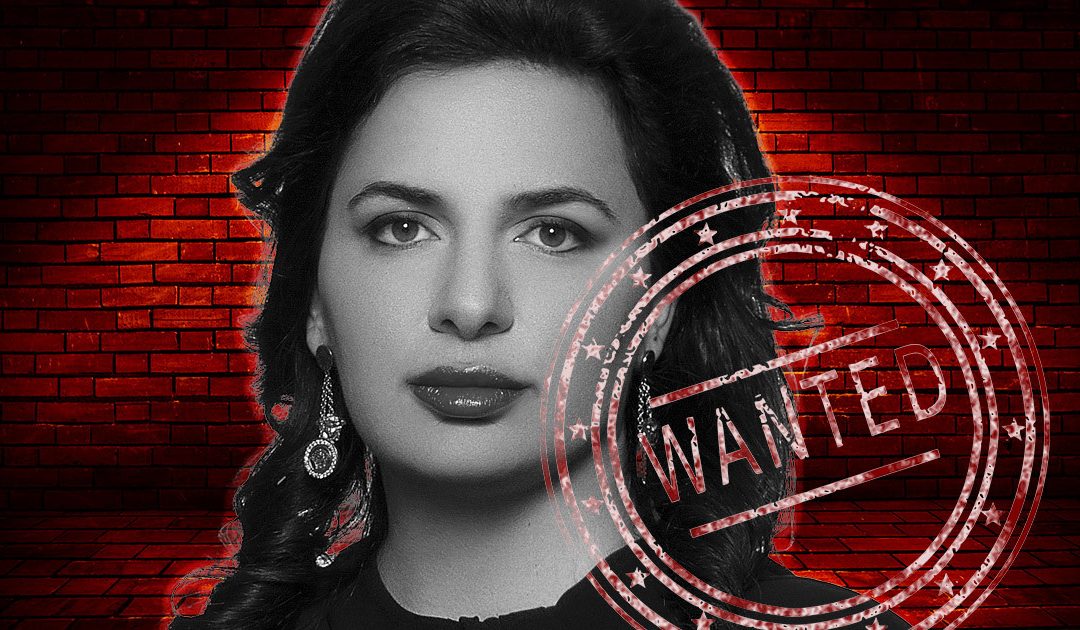 OneCoin founder Ruja Ignatova, also known as “Cryptoqueen,” was added to the list of the FBI’s Ten Most Wanted Fugitives for her role in allegedly defrauding investors of more than $4 billion.

This action was taken by the FBI in New York, along with the United States Attorney’s Office in the Southern District of New York and the IRS Criminal Investigation Newark Field Office. The Federal Bureau of Investigation also offered a reward of up to $100,000 for information that would lead to her capture.

According to investigators, Ignatova is suspected of being involved in a fraudulent operation of significant scope. It is believed that Ignatova and others began defrauding investors around 2014. The amount of money involved is estimated to be in the billions of dollars.

She was the brains behind the project that would later become known as OneCoin Ltd., located in Bulgaria, and promoted a product that claimed to be a cryptocurrency. Allegedly, to put the plan into motion, Ignatova engaged in deceptive behavior toward people by making false claims and representations to them about OneCoin investment opportunities.

Ignatova reportedly urged victims to move investment amounts to OneCoin accounts to acquire OneCoin packages, resulting in victims sending wire transfers reflecting their investments. She is accused of engaging in this fraudulent activity. Throughout the conspiracy, it is suspected that victims lost more than $4 billion due to fraud committed by OneCoin. Ignatova was OneCoin’s top leader until October 2017, when she stepped down.

In March 2019, Ignatova was arrested in the USA for allegedly running a pyramid scheme. In May of the same year, the OneCoin founder was sued by a former investor over an alleged multi-billion dollar fraud.

In May 2022, the OneCoin founder was declared wanted in Europe by the International Criminal Police Organization (Interpol) for fraud and money laundering.