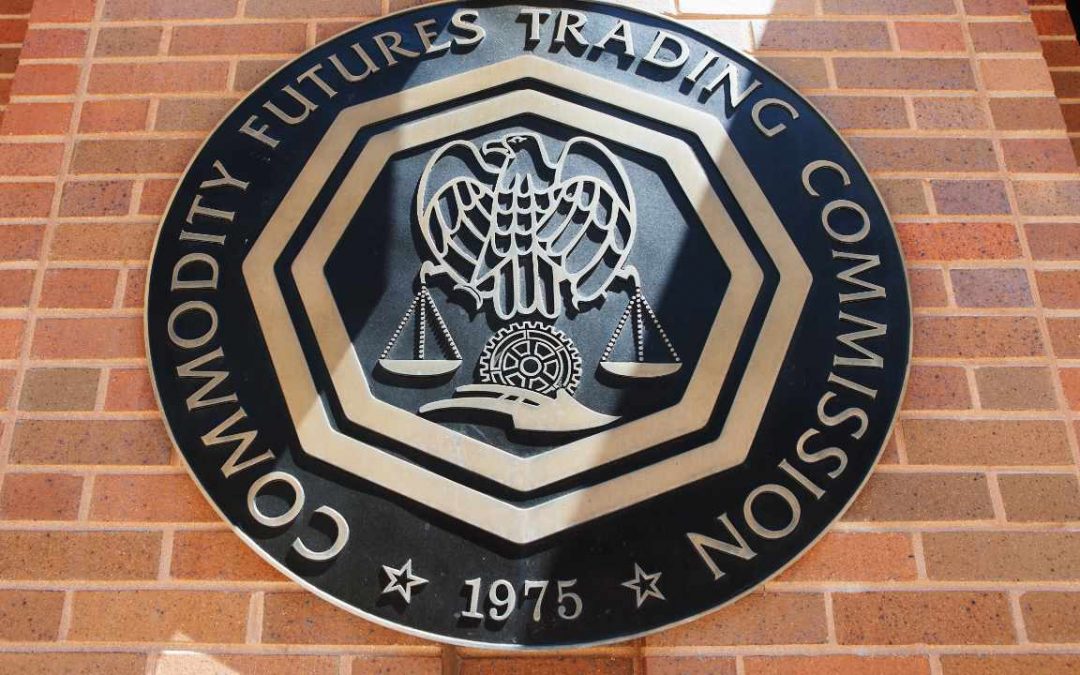 The CFTC announced Thursday that it has charged a “South African pool operator and CEO with $1.7 billion fraud involving bitcoin.” The regulator added:

From approximately May 18, 2018, through March 20 last year, “Steynberg, individually and as the controlling person of MTI, engaged in an international fraudulent multilevel marketing scheme … to solicit bitcoin from members of the public for participation in a commodity pool operated by MTI,” the CFTC detailed, elaborating:

The announcement adds that the CFTC “seeks full restitution to defrauded investors, disgorgement of ill-gotten gains, civil monetary penalties, permanent registration and trading bans, and a permanent injunction against future violations of the Commodity Exchange Act and CFTC Regulations.”

The defendants misappropriated, either directly or indirectly, all of the bitcoin they accepted from the pool participants.

The CFTC concluded: “Sternberg is a fugitive from South African law enforcement, but was recently detained in the Federative Republic of Brazil on an Interpol arrest warrant.”

What do you think about the CFTC’s action against MTI and its operator? Let us know in the comments section below.