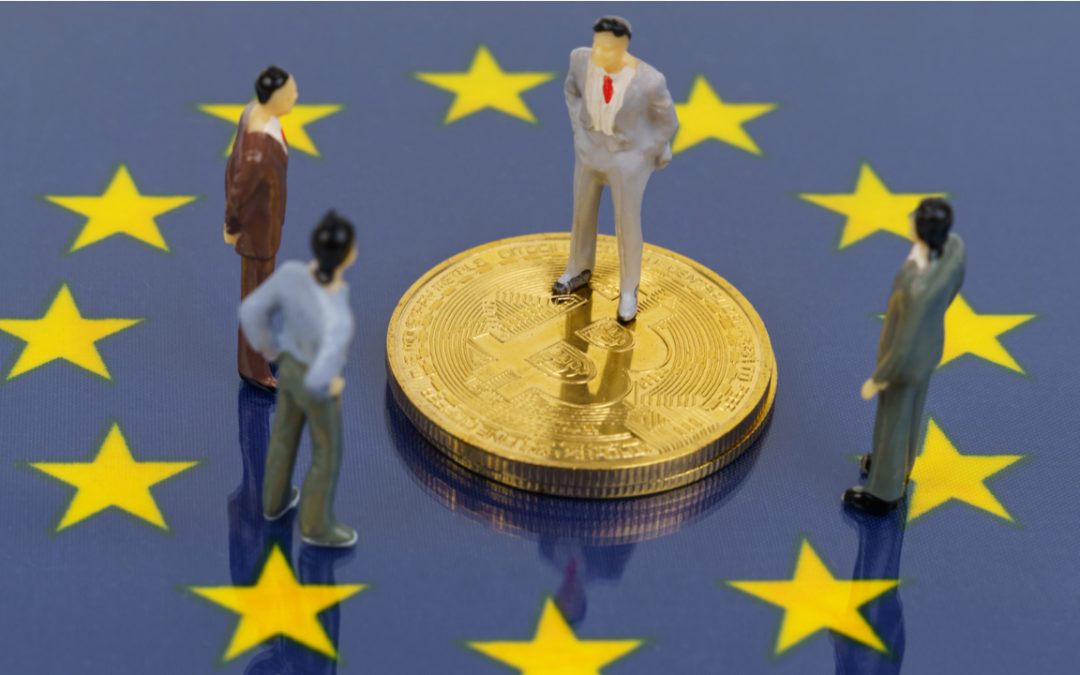 Representatives of key European Union (EU) institutions and member states reached an agreement on the Markets in Crypto Assets regulatory proposal. The progress in the negotiations over the comprehensive legal framework for the Union’s crypto space comes after earlier this week European officials agreed to adopt a set of anti-money laundering rules for cryptocurrency transactions.

Negotiators representing the major institutional bodies of the European Union agreed to implement the landmark Markets in Crypto Assets (MiCA) legislation across the 27-strong bloc. It will introduce licensing for crypto companies and safeguards for their customers. The agreement follows a consensus on anti-money laundering regulations for cryptocurrencies.

Behind the deal are the European Parliament, Commission, and Council, the three participants in the EU’s complex legislative process. To become law, MiCA will now need the approval of the Parliament and the governments of individual states. The breakthrough in the trilogue was announced on social media by Stefan Berger, the rapporteur for the package.

“Europe is the first continent with crypto asset regulation,” Berger exclaimed in a tweet while pointing out that a controversial proposal to ban technologies such as the energy-intensive proof-of-work (PoW) mining is not part of the latest draft. Quoted by Reuters, the German center-right lawmaker who led the negotiations, also stated:

Today we put order in the Wild West of crypto assets and set clear rules for a harmonized market. The recent fall in the value of digital currencies shows us how highly risky and speculative they are and that it is fundamental to act.

Crypto markets slumped this year, following last month’s collapse of the terrausd (UST) stablecoin and serious problems at major crypto firms like Celsius Network, 3AC, and Voyager Digital. Bitcoin (BTC), the cryptocurrency with the largest market cap, has lost 70% of its value since its November record-high. It’s trading at a little over $19,000 per coin at the time of writing.

The important regulation confirms the European Union’s role as a standard-setter for digital issues, the EU said. MiCA will give crypto issuers and providers of related services a “passport” to serve clients across the Union while obliging them to meet “strong requirements to protect consumers’ wallets and become liable in case they lose investors,” a statement emphasized.

Furthermore, stablecoin holders will be offered the security of a free of charge claim at any moment, a move that according to some in industry, such as the Blockchain for Europe lobby group, may lead to a situation in which “stablecoins will basically have no ways to be profitable.”

The agreement excludes non-fungible tokens (NFTs), “except if they fall under existing crypto-asset categories.” Authorities in Brussels will now have 18 months to decide if separate regulations are needed for them.

National regulators will be responsible for issuing licenses to crypto businesses. At the same time, they will have to regularly inform the European Securities and Markets Authority (ESMA) about the authorization of large operators.

The latter has been tasked to develop standards for crypto companies to disclose information regarding their environmental and climate footprint, a compromise arrangement allowing the scrapping of the idea to ban the provision of services for PoW coins.

What effects do you expect MiCA to have on the crypto industry in the European Union? Share your thoughts on the subject in the comments section below.