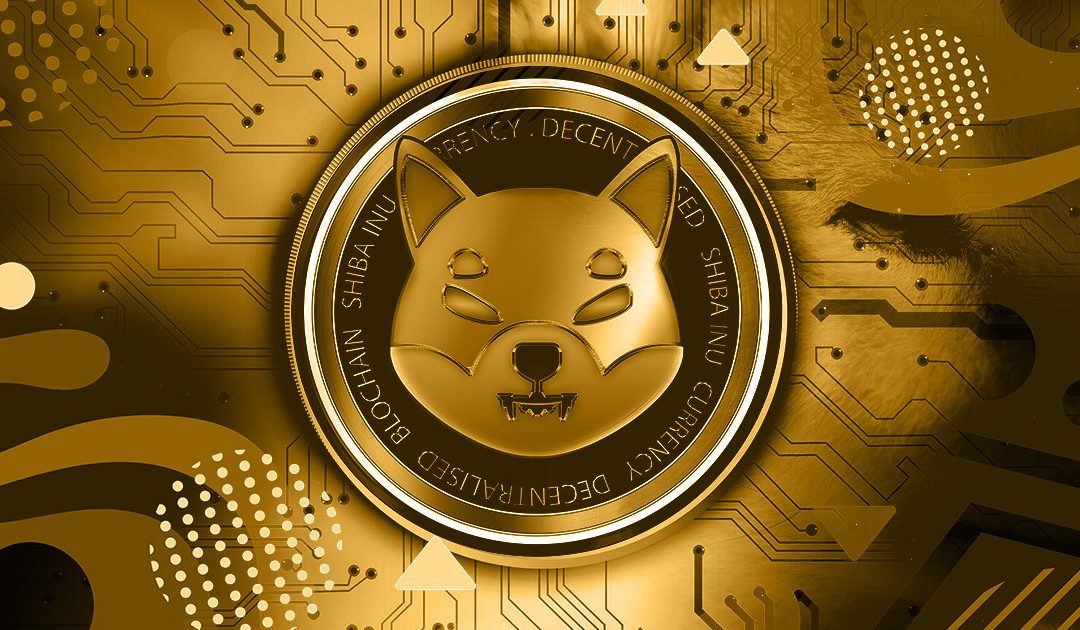 Shiba Inu (SHIB) lead developer Shytoshi Kusama has released a new update for the meme coin community on the plans to launch a stablecoin and reward token.

According to Kusama, the SHI stablecoin won’t be affected by market fluctuations.

He admitted that there are now valid concerns about stablecoins following the crash of Terra UST (USTC). But according to him, the version of SHI currently in development avoids all the issues of projects like Terra (LUNA).

“As for SHI, we have seen independent development from a group of developers in our decentralized network. They have submitted a version of SHI that seems to avoid the issues found in other moonshots.”

The developer added that the SHI stablecoin would be available this year if everything goes as planned.

Kusama said that a new token, TREAT, would join the Shiba ecosystem.

Meanwhile, loyal Breed members would have a limited supply of TREAT reserved for them because they have withstood all the recent criticisms about the project.

“(TREAT) will derive rewards for the Metaverse, and the blockchain version of the Shiba Collectible Card Game, as well as for helping to provide balance to Shi!”

Kusama concluded that the new token would benefit the Shiba Inu ecosystem and aid its full decentralization.

The blog post also included updates about the Shibarium -a layer-2 network that has been in the works for a while.

The lead developer mentioned that new developers are working on the project, although there is no date yet for its launch.

On the plans to build a Metaverse, the developer revealed that the plans had hit a temporary snag, but that has been resolved, and “the team is still dedicated to building the best MV on the planet.”

Kusama also hinted at a new collectible card game developed by Playside and Shiba Games, saying more information would be released about the game.