US and South Korea to Share Data on Crypto Cases, Including LUNA and UST Meltdown: Report 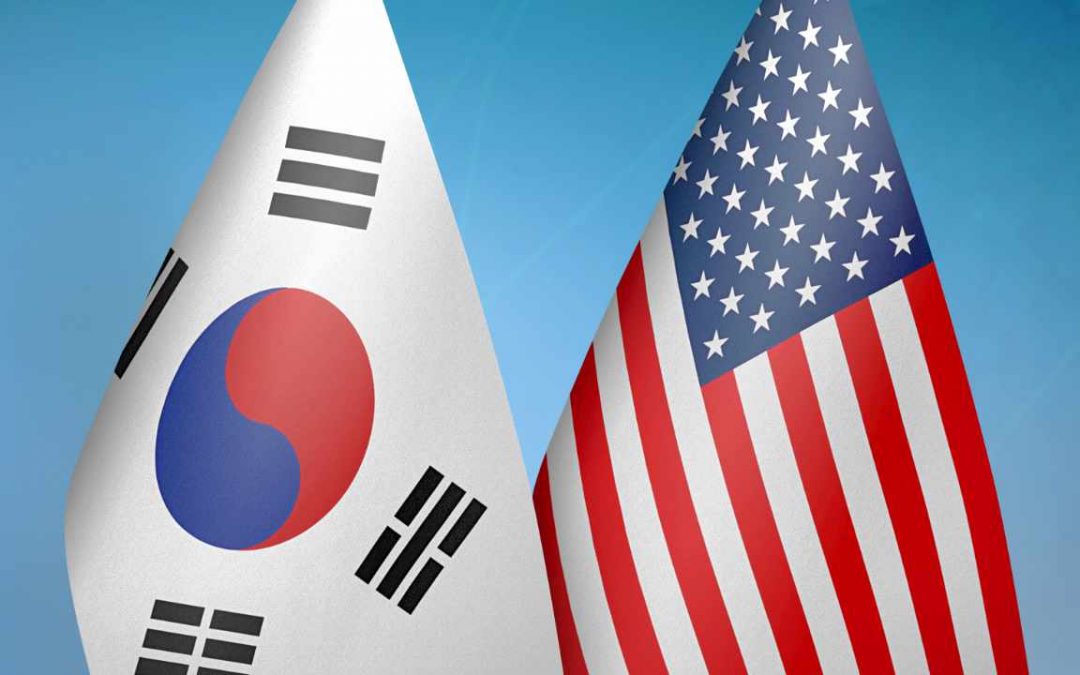 The U.S. and South Korean governments have reportedly agreed to share data on ongoing crypto cases, including the case surrounding Terraform Labs CEO Do Kwon and the collapse of cryptocurrency terra (LUNA) and stablecoin terrausd (UST).

U.S. and South Korea to Share Data on Crypto Investigations

The U.S. officials present at the meeting included Andrea Griswold, chief counsel to the United States Attorney, and Scott Hartman, co-chief of the Securities and Commodities Fraud Task Force of the U.S. Attorney’s Office for the Southern District of New York.

The officials from the two countries examined ways to enhance cooperation in the investigation of major securities fraud and financial crimes, including those involving cryptocurrency. Specifically, they discussed information exchange between the Seoul Southern District Prosecutors Office and the Southern District of New York office.

The two sides agreed to share their latest investigation data on ongoing crypto cases, including the case surrounding the collapse of cryptocurrency terra (LUNA) and algorithmic stablecoin terrausd (UST), the publication conveyed.

Both the U.S. and South Korea are investigating Terraform Labs founder Do Kwon and the implosion of LUNA and UST.

In the U.S., the Securities and Exchange Commission (SEC) is investigating Do Kwon and whether the marketing of UST before it crashed violated investor-protection regulations. The LUNA implosion prompted SEC Chairman Gary Gensler to warn that a lot of crypto tokens will fail. Meanwhile, U.S. lawmakers are also calling for the urgent regulation of stablecoins.

What do you think about the U.S. and South Korea sharing data on crypto cases including the Terra collapse? Let us know in the comments section below.