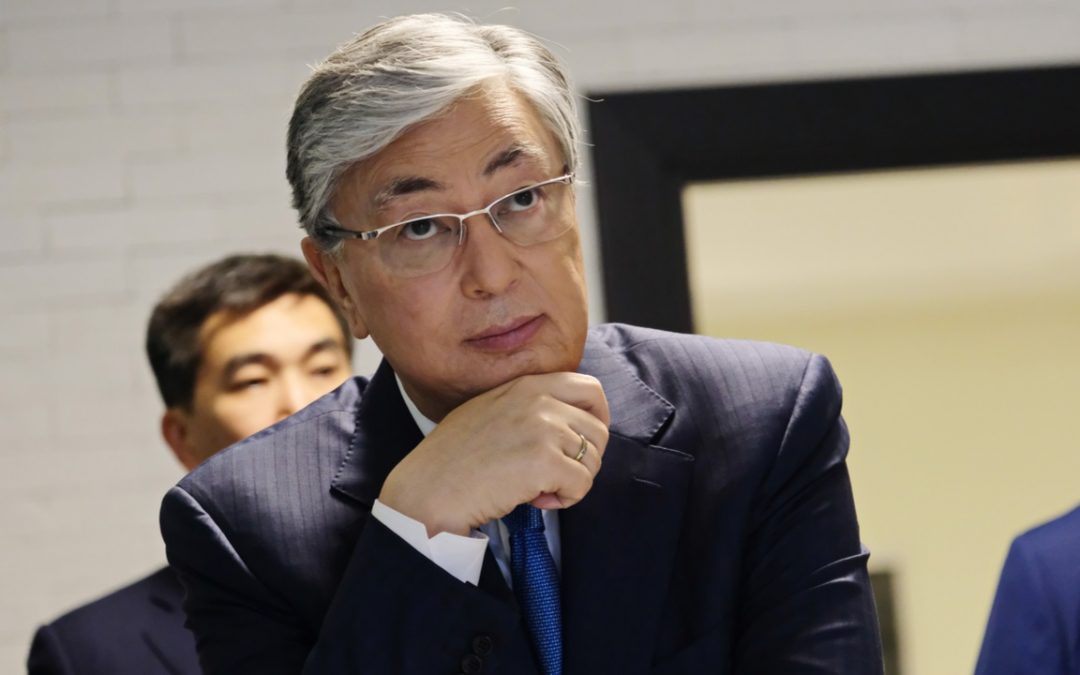 President of Kazakhstan Kassym-Jomart Tokayev has signed into law a bill amending the country’s Tax Code to impose higher tax rates on crypto miners. The levy will depend on the amount and average price of electricity utilized in the extraction of digital currencies like bitcoin.

President Tokayev of Kazakhstan has signed a new piece of legislation introducing changes to the nation’s law “On Taxes and Other Mandatory Payments to the Budget” and supplementary law enhancing the implementation of the Tax Code. The amendments introduce differentiated tax rates for cryptocurrency mining.

Crypto farms using electrical energy generated from renewable sources will pay the lowest tax rate at 1 tenge per kWh, regardless of its cost. That surcharge was enforced on Jan. 1, 2022, after the Central Asian country saw a growing power deficit throughout last year. The shortages were blamed on the influx of crypto miners that followed China’s decision to crack down on the industry in May 2021.

Kazakhstan tried to limit cryptocurrency mining, too, imposing restrictions on electricity supply during the cold winter months and shutting down coin minting facilities across its regions. The measures forced some companies to relocate to other mining hotspots or move a significant portion of their equipment out of the country.

In February, President Tokayev ordered relevant authorities to identify all cryptocurrency miners operating in Kazakhstan and raise their taxes. In April, state auditors went after mining businesses that allegedly exploited tax benefits they were not supposed to benefit from.

That month, the government in Nur-Sultan announced it’s preparing to increase the tax burden for miners and one of the initial proposals was to tie the new rate to the value of the minted cryptocurrency. According to official statements, the new tax rules are expected to level the load on the power grid and discourage the consumption of domestically produced electricity for mining.

Do you expect more crypto miners to leave Kazakhstan after the tax raise? Share your thoughts in the comments section below.