Solana sued for being ‘centralized,’ ‘security’ 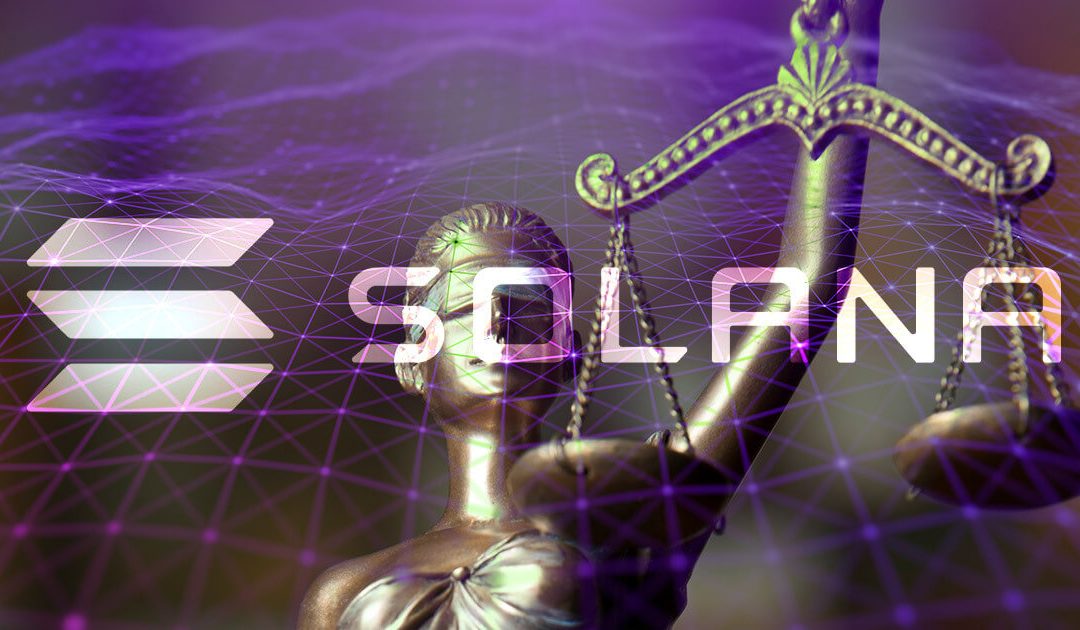 Layer-1 blockchain Solana (SOL) is faced with a class-action lawsuit in California filed by Mark Young, an investor in the token.

According to the court filing, the Solana Foundation, Anatoly Yakovenko, Solana Labs, Multicoin Capital, and FalconX profited from the sale of an unregistered security.

Mark Young had bought SOL between August and September 2021 but soon realized that the token was unregistered security that led to enormous losses for retail investors in the United States.

The lawsuit claimed that the defendants, like Multicoin Capital, promoted the tokens after buying them for $0.4 in 2019 and sold millions of SOL to retail investors at a profit. FalconX is accused of facilitating the dumping of SOL tokens by Multicoin Capital.

Solana peaked at $258 in November 2021 during the bull run of the crypto market. Per the lawsuit, this was possible due to the defendants’ efforts, and they profited from the massive rise in value while the average investor recorded losses.

The 40-page lawsuit also attacked the claim that Solana is decentralized.

Young said insiders hold 48% of SOL’s total supply as of May 2021, while Solana Foundation held 13%, which makes it very centralized.

“Because Solana Labs and its insiders directly control more than 50% of the total SOL supply significantly, the underlying value of SOL depends primarily on the efforts taken by Defendants.”

Additionally, the lawsuit said that Solana’s frequent network outages showed that it is centralized. It said:

“The defendants and their engineers unilaterally shut the entire Solana blockchain off for hours to address this issue.”

The lawsuit also pointed at some of the “misleading statements” attributed to Solana.

The lawsuit continued that the Foundation promised to remove the 11.4 million tokens from circulation in 30 days. But Solana only removed 3.3 million tokens eventually.

The lawsuit believes that SOL is a security under the Howey test.

The Howey test is used to determine whether a transaction is an “investment contract,” and it is commonly used by the Securities and Exchange Commission (SEC) to evaluate such transactions.

According to Investopedia, an investment contract exists in an enterprise when there is an expectation of profits from the effort of others.

“Purchasers who bought SOL securities have invested money or given valuable services to a common enterprise, Solana. These purchasers have a reasonable expectation of profit based upon the efforts of the promoters, Solana Labs and the Solana Foundation, to build a blockchain network that will rival Bitcoin and Ethereum and become the accepted framework for transactions on the blockchain.”

As of press time, Solana was yet to respond to the lawsuit.

What does this mean for other altcoins?

One of the most significant issues in the crypto industry is determining whether an asset is a security or not.

SEC chairman Gary Gensler has said the majority of the cryptocurrencies in the market could be classified as a security.

Gensler clarified that the only exemption to this is Bitcoin (BTC).

The SEC is currently involved in a lawsuit against Ripple (XRP) over selling unregistered securities. The judgment of this case could determine the fate of other altcoins.