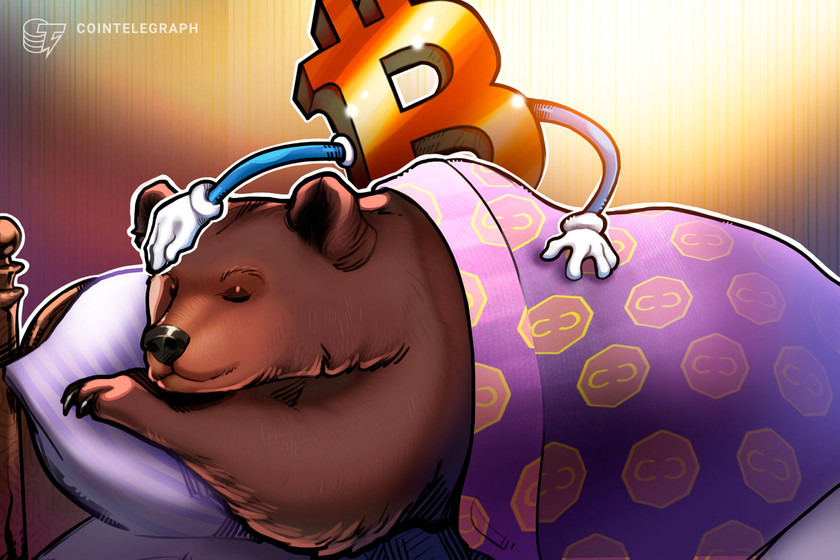 Most Bitcoin (BTC) traders would rather see a sharp price correction and a subsequent recovery than agonize for multiple months below $24,000. However, BTC has been doing the opposite since June 14 and its most recent struggle is the asset’s failure to break above the $22,000 resistance. For this reason, most traders are holding back their bullish expectations until BTC posts a daily close above $24,000.

Events outside of the crypto market are the primary factor impacting investors’ perspectives on digital assets and on July 14, United States Treasury Secretary Janet Yellen warned that inflation is “unacceptably high” and she reinforced the support of the Federal Reserve’s efforts. When questioned about the impact of rising interest rates on the economy, Yellen recognized the risk of a recession.

On the same day, JPMorgan Chase reported a 28% decline in profits versus the previous year despite recording stable revenues. The difference comes chiefly from a $1.1 billion provision for credit losses because of a “modest deterioration” in its economic outlook.

Bitcoin’s correlation to the S&P 500 remains incredibly high and investors fear that a potential crisis in the global financial sector will inevitably lead to a retest of the $17,600 low from June 18.

The correlation metric ranges from a negative 1, meaning select markets move in opposite directions, to a positive 1, which reflects a perfect and symmetrical movement. A disparity or a lack of relationship between the two assets would be represented by 0.

The S&P 500 and Bitcoin 30-day correlation presently stands at 0.87, which has been the norm for the past four months.

Bitcoin’s failure to break above $22,000 on July 8 took bulls by surprise because only 2% of the call (buy) options for July 15 have been placed below $20,000. Thus, Bitcoin bears are slightly better positioned for the $250 million weekly options expiry.

If Bitcoin’s price remains below $21,000 at 8:00 am UTC on July 15, only $25 million worth of these calls (buy) options will be available. This difference happens because there is no use in the right to buy Bitcoin at $21,000 if it trades below that level on expiry.

Bears could pocket a $100 million profit

Below are the three most likely scenarios based on the current price action. The number of options contracts available on July 15 for call (bull) and put (bear) instruments varies, depending on the expiry price. The imbalance favoring each side constitutes the theoretical profit:

This crude estimate considers the call options used in bullish bets and the put options exclusively in neutral-to-bearish trades. Even so, this oversimplification disregards more complex investment strategies.

Bitcoin bears need to pressure the price below $19,000 on July 15 to secure a $100 million profit. On the other hand, the bulls’ best-case scenario requires a push above $20,000 to balance the scales.

The lack of appetite from professional traders in the Bitcoin CME futures indicates that bulls are less inclined to push the price higher in the short term.

With that said, the most probable scenario favors bears, and to secure this Bitcoin price only needs to trade below $21,000 going into the July 15 options expiry.