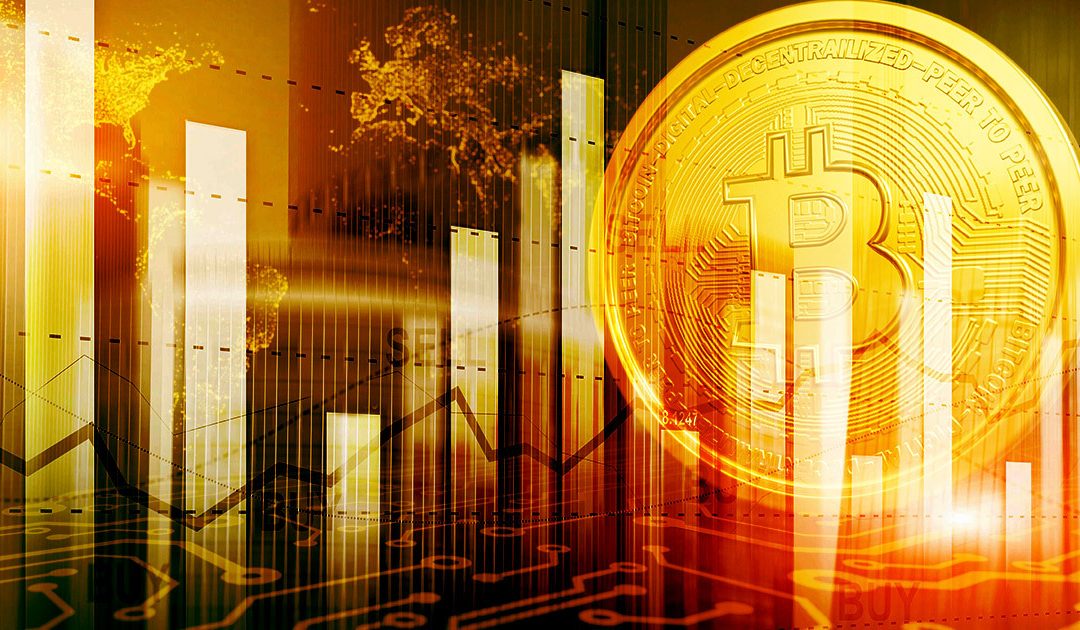 The recent downturn, along with a myriad of other factors, has put Bitcoin mining companies under pressure to stay operational.

According to Politico, miners have also had to contend with interest rate rises and rocketing energy costs, in addition to prices crashing, which means less demand and tighter profit margins.

An additional threat lies in the EU posturing over a Proof-of-Work mining ban, which would be disastrous for the BTC mining industry and its price. Moreover, as the price of most altcoins follows Bitcoin, the impact, if a ban were enacted, would likely extend to the entire crypto industry, regardless of a token’s specific consensus mechanism.

Despite the doom and gloom as Bitcoin was designed, homeostatic mechanisms are kicking in to offset the upheaval of recent times.

As a response to the shift, miners sending Bitcoin to exchanges for selling has been climbing since June 7, according to Reuters. It was further noted that several publically traded mining companies had liquidated more than their May token output to cope with the deteriorating market conditions.

Joe Burnett, an Analyst at mining firm Blockware Solutions, said the issue had been compounded by spiking hash rates and mining difficulty over the past half year, further incentivizing miners to offload their tokens.

“Over the past six months, hash rate and mining difficulty have increased while the price of bitcoin has dropped. These are both negatives for existing miners as both work to compress margins.”

Chiming in, Charlie Schumacher, Vice President of Communications at mining firm Marathon Digital, said it’s as if everything that can go wrong is going wrong for the Bitcoin miners.

Analysis of the seven-day average Bitcoin hash rate over the last 180 days showed a peak of 231m TH/s on June 12. A sharp drop-off followed this to bottom at 199m TH/s less than two weeks later.

Although the hash rate recovered to top out at 218m TH/s on July 5, since the June 12 top, a series of lower highs are forming – suggesting a trend in miners leaving the game.

Analysis of the one-year mining difficulty chart showed difficulty topped out at 31.25t for the two weeks ending May 24. A 7% decline since then sees network difficulty drop to 29.15t currently, forming the start of a rounding top pattern.

The above is playing out in the cost of Bitcoin production falling. According to Bloomberg, research conducted by JPMorgan found one BTC now costs $13,000 to produce, falling from $24,000 at the start of last month.

With the current price of BTC at $20,100, this should go some way to alleviating the pressure on miners.