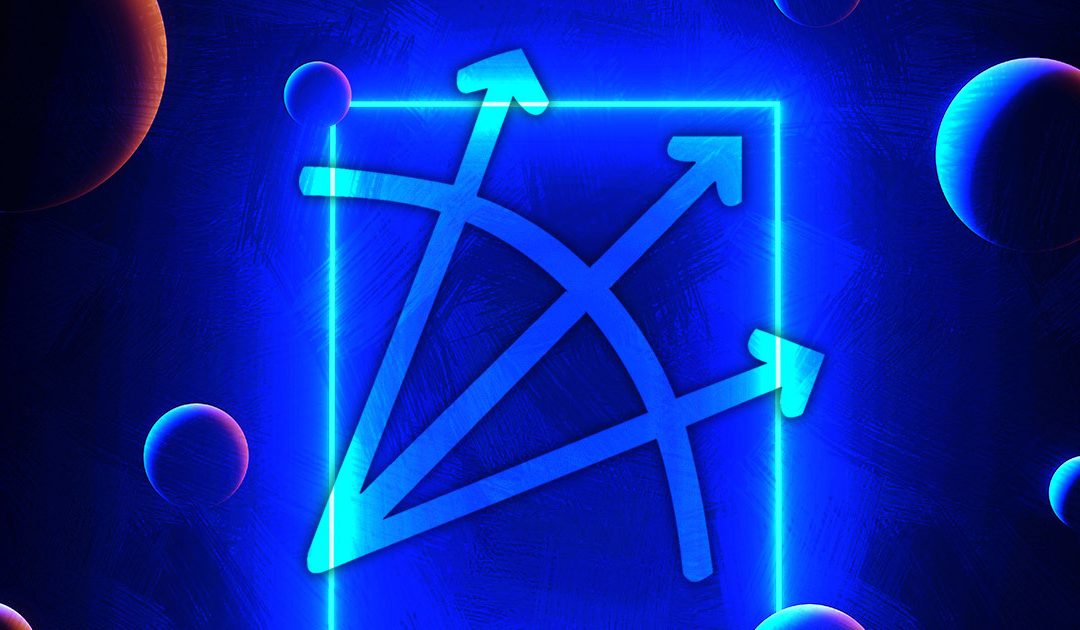 The liquidators reportedly stated that the fund’s assets consisted of bank accounts, cryptocurrencies, NFTs, and stakes in other firms.

Crumpler reportedly stated that Teneo had contacted around 40 companies that 3AC might have invested in and about 30 crypto exchanges and banks.

In a separate filing on July 8, the liquidators said that Zhu and Davies were uncooperative and that their location was unknown.

3AC founders in touch with liquidators

A new Bloomberg report revealed that the 3AC founders are en route to Dubai and have denied claims that they were uncooperative.

According to Bloomberg, the “death threats” they had received forced them into hiding; however, they have still maintained communication with the liquidator.

Zhu reportedly said the firm had positioned itself for a market that didn’t eventually happen, a view also shared by his cofounder Davies who said:

The co-founders also acknowledged that Terra’s implosion was part of the reason it failed. According to Zhu, they probably allowed their relationship with Do Kwon to cloud their judgment of the token.