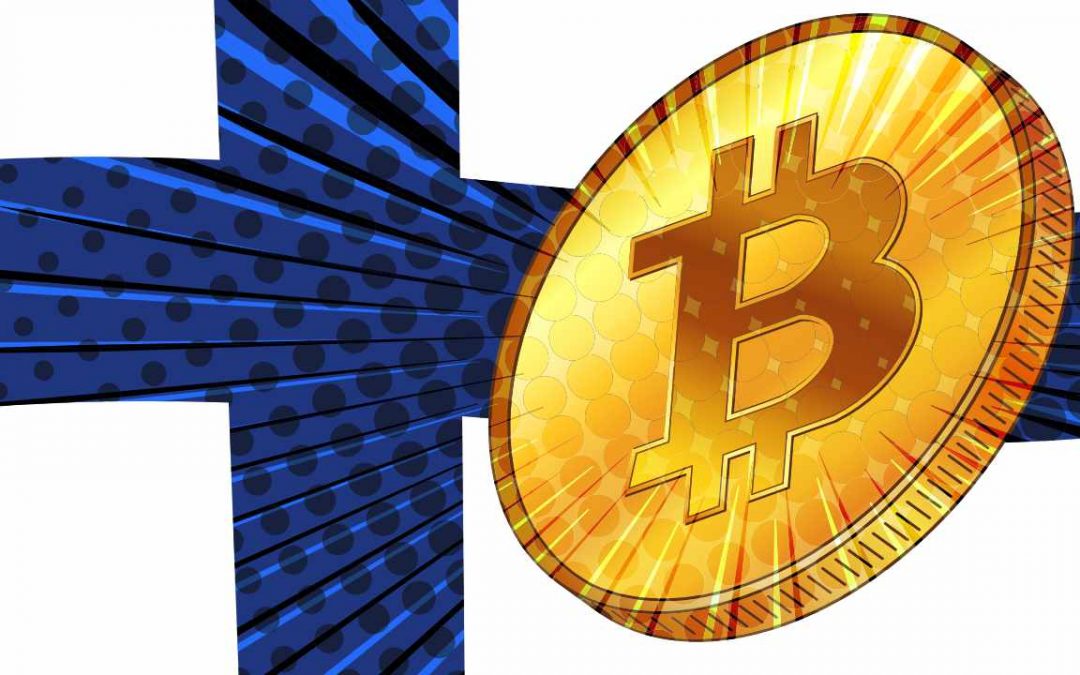 Finland has sold 1,889 bitcoins seized in narcotic cases for 46.5 million euros ($47.4 million). The country’s finance minister previously said that the bitcoin sale proceeds will go to Ukraine for humanitarian aid and reconstruction as its war with Russia continues.

Finnish Customs (aka Tulli), the customs service of the government of Finland, announced Thursday that it has sold “legally forfeited” bitcoins.

“During the summer, Finnish Customs has realized its cryptocurrencies that had been legally forfeited to the state,” the announcement details, elaborating:

The realization concerned 1,889.1 bitcoins. The state gained about 46.5 million euros in total in proceeds from their sale.

The customs service explained that the bitcoins were seized “in connection with investigations into offenses related to narcotics and doping substances.”

The coins “were sold by the two cryptocurrency brokers selected by Customs through competitive negotiated procedure in late spring,” the announcement continues.

Finnish Customs further revealed that about 90 bitcoins still remained in its possession “awaiting a valid judgment of forfeiture.” At the time of writing, bitcoin is trading at $22,874, down 10% over the last seven days but up 14.4% in the past 30 days.

Tulli added that it has also seized other cryptocurrencies. However, since the investigation into these cases is ongoing, “the currencies or their amounts cannot be revealed in detail,” Finnish Customs explained, adding they are worth “hundreds of thousands of euros at most.”

Tulli Finance Director Pekka Pylkkänen told Finnish news agency STT that most of the bitcoin seized and sold in the summer (1,666 BTC) were confiscated in 2016 after the arrest of Finnish drug dealer Douppikauppa. In 2017, the Turku Court of Appeal sentenced the drug dealer to several years in prison.

Finnish Finance Minister Annika Saarikko said in May that the proceeds from the sale of seized bitcoin will be used for the benefit of Ukraine, which is at war with Russia. She noted that the money is to be used for humanitarian aid and reconstruction.

Pylkkänen told the news outlet that the state has already received the proceeds from the bitcoin sale, noting: “Apparently it is going to Ukraine.”

What do you think about Finnish Customs selling seized bitcoin and sending the proceeds to Ukraine? Let us know in the comments section below.