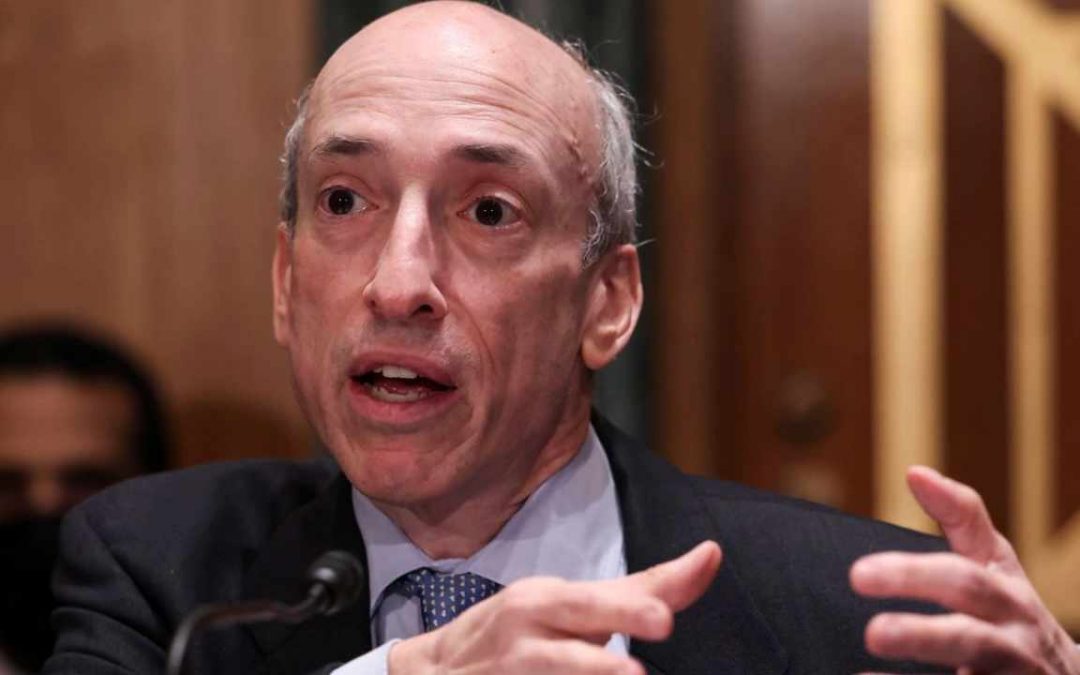 The U.S. Securities and Exchange Commission (SEC) has been heavily criticized for its approach to regulating the crypto sector. The criticism followed the securities regulator’s action against a former Coinbase employee in an insider trading case, in which the SEC named nine crypto tokens listed on Coinbase as securities.

SEC Slammed for Regulation by Enforcement

The U.S. Securities and Exchange Commission (SEC) has been heavily criticized for taking an enforcement approach to regulating the crypto sector after the regulator charged a former Coinbase employee in an insider trading case. In its complaint, the SEC stated that nine crypto tokens listed on Coinbase are securities, a finding immediately disputed by the Nasdaq-listed crypto exchange.

The case SEC v. Wahi is a striking example of ‘regulation by enforcement.’

“The SEC complaint alleges that dozens of digital assets, including those that could be described as utility tokens and/or certain tokens relating to decentralized autonomous organizations (DAOs), are securities,” she said.

Regulation by enforcement, threats, leverage, PR, or any other means beyond the APA rulemaking process is wholly inappropriate. Always.

The Administrative Procedure Act (APA) applies to all agencies of the federal
government. It provides the general procedures for various types of rulemaking.

Quintenz said in August last year that “the SEC has no authority over pure commodities or their trading venues, whether those commodities are wheat, gold, oil …. or crypto assets.”

U.S. Senator Pat Toomey (R-PA) also shared his opinion on the SEC v. Wahi case. He tweeted Friday: “Yesterday’s enforcement action is the perfect example of the SEC having a clear opinion on how and why certain tokens classify as securities. Yet the SEC failed to disclose their view before launching an enforcement action.”

SEC Chairman Gary Gensler shared his opinion on cryptocurrency regulation in an interview with CNBC Thursday. “I’m neutral about the technology but I’m not about the investor protection. These are a highly speculative asset class,” he emphasized, elaborating:

There are thousands of tokens, most of which have attributes of securities.

Gensler warned: “Just like any field of venture capital and new projects, many projects fail. You look at the statistics, in fact, most new ventures fail, and it’s important that the public get the disclosure, understand the risk. There’s very significant risk in this field.”

Last week, U.S. Congressman Tom Emmer also slammed the SEC for “cracking down on companies outside its jurisdiction.” He asserted: “Under Chair Gensler, the SEC has become a power-hungry regulator, politicizing enforcement, baiting companies to ‘come in and talk’ to the Commission, then hitting them with enforcement actions, discouraging good-faith cooperation.”

What do you think about how the SEC is regulating the crypto sector? Let us know in the comments section below.