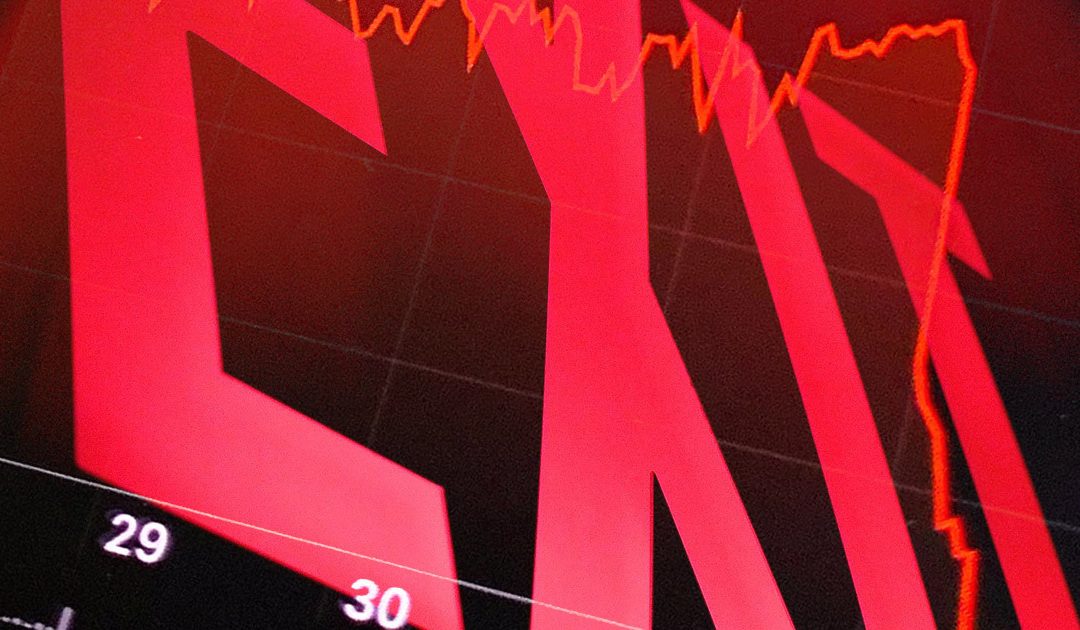 Rug pulls refer to scams where developers of a cryptocurrency project attract investors and then abandon the project and abscond with the money.

Wallets connected to developers of the project got hold of 30 billion TEDDY tokens, worth over $4.5 million, PeckShield said. This was possible since the developers controlled the liquidity pools.

The developers then swapped the TEDDY tokens for wrapped Binance Coin (WBNB) over the weekend, from over 100 wallets, PeckShield claims. These WBNB tokens were then converted to over 10,000 BNB tokens and 2 million Binance USD, the native stablecoin of crypto exchange Binance, PeckShield added. The developers then slowly sent over the 10,000 BNB tokens and 2 million BUSD tokens to Binance.

Following the alleged rug pull, the price of TEDDY tokens has nose-dived 100% in the past 24 hours, according to CoinGecko data.

However, Teddy Doge admins on Telegram said that they were uncertain whether the transactions took place due to a buy or a leaked developer wallet.

PeckShield detected a connection between Teddy Doge and meme coin Half Pizza (PIZA), issued by Drac Network, a public chain independently developed based on Ethereum. Admins of Teddy Doge on Telegram said:

“Don’t buy tokens for now. We have closed the cross-chain bridge and are in the process of fixing it.”

The admins added that the team is working on replacing holders’ TEDDY with DRAC, a new token, as the project is rebranding itself to Drac Network.