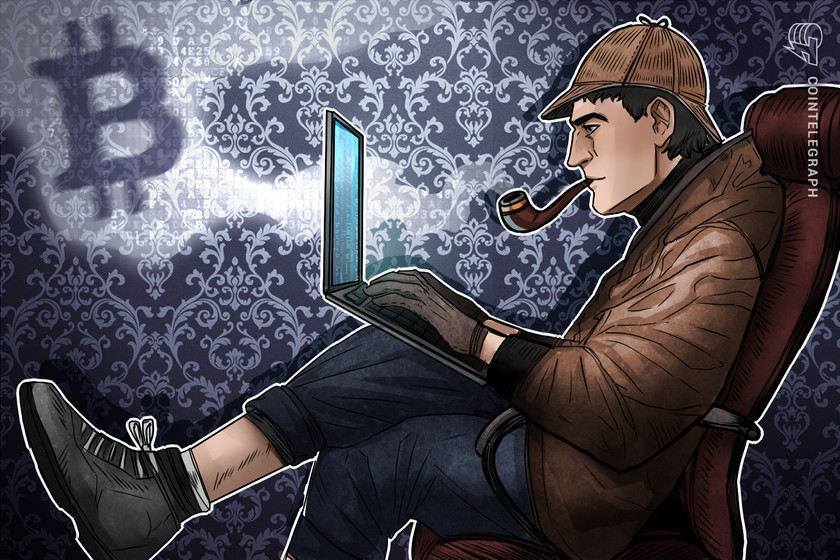 The gains appeared after Federal Reserve Chairman Jerome Powell signaled intentions to slow down their prevailing tightening spree. They prompted some Bitcoin analysts to predict short-term upside continuation, with CryptoHamster seeing BTC at $26,000 next.

It seems that the downside breakout was a false one, and the bullish flag has been validated. Let’s see how fast $BTC can reach those targets. #bitcoin $BTCUSD $ETH $ETHUSD #ビットコイン #биткойн #比特币 https://t.co/v6x4Ka23L7 pic.twitter.com/nKoEV8440X

But BTC’s potential to recover entirely from its ongoing bearish slumber appears low for at least three key reasons.

Bitcoin bulls have been duped before

Bitcoin established its record high of $69,000 in November 2022. Since then, the cryptocurrency has declined by more than 60% while undergoing several mini pumps on its way down.

On the daily chart, Bitcoin has rebounded at least five times since November 2021, securing 23% to 40% gains on each recovery. Nonetheless, it has continued its correction every time after forming a local price top around its exponential moving averages (EMA) and then falling to new yearly lows.

This time looks no different, with Bitcoin facing a bullish rejection in June and recovering nearly 17% a month later. Notably, BTC price faces interim resistance in its 50-day EMA (the red wave) at around $23,150, with a breakout clearing its way toward $27,000, coinciding with the 100-day EMA (black).

At $27,000, the price would still form a lower high compared to the previous local tops. So, that technically raises the possibility of another bearish continuation move.

Interestingly, the volume behavior during the ongoing Bitcoin correction shows a greater interest in selling the coin at local tops.

The daily chart below illustrates it by highlighting the volume readings during downtrends and uptrends since November 2021. For instance, the last two big price declines in May and June coincided with a sharp increase in selling volumes.

In comparison, the follow-up rebounds to those price declines accompanied modest to lower trading volumes. The ongoing volume behavior looks the same, peaking during the downtrend and dropping as the price recovers.

This suggests a weakening upside momentum, which may lead to another price correction.

BTC to equities correlation flips back to positive

Bitcoin is once again tailing stock market trends despite briefly decoupling from them in early July.

For instance, on July 28, the day-to-day correlation coefficient between Bitcoin and the tech-heavy Nasdaq Composite stood near 0.66. That includes declines in both markets after the U.S. GDP plunged for a second consecutive quarter.

That officially confirms that the U.S. has entered a “technical recession,” which could weigh negatively on the stock market. Therefore, Bitcoin’s downside prospects appear high if its positive correlation with the stock market continues.