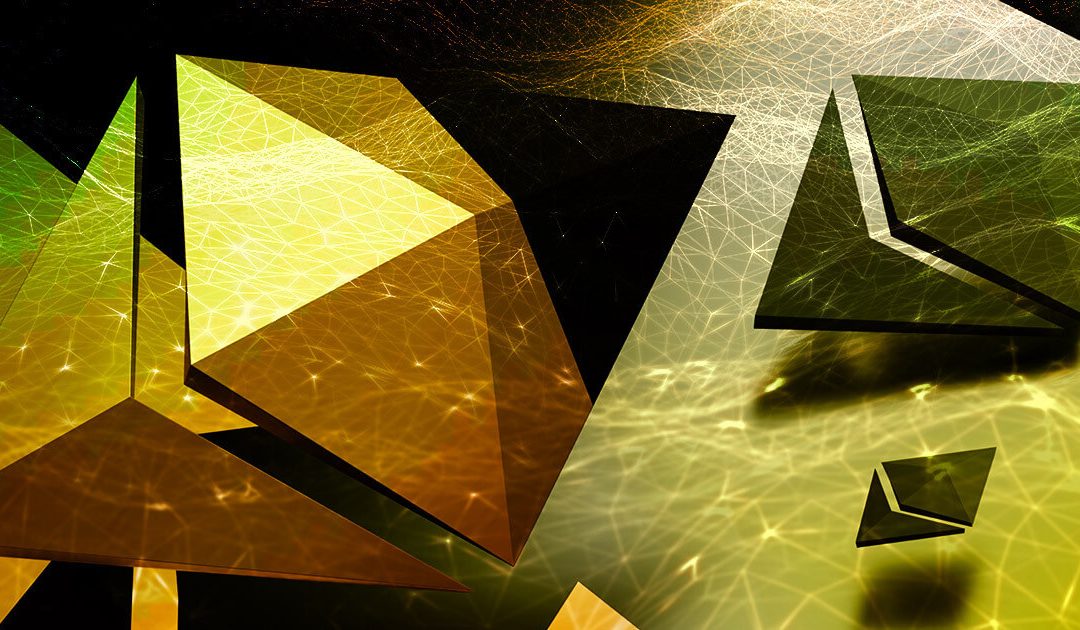 The Ethereum upgrade, formerly Ethereum 2.0 or Eth2, is one of the most anticipated upgrades in the world of blockchain technology, and Ethereum investors cannot wait.

While the Eth2 name stuck, the Ethereum Foundation itself changed the terminology. Today, you would simply refer to it as the ‘consensus layer’ that operates on the original blockchain.

The upgrade, which will be rolled out in several phases, is intended to make the Ethereum network more scalable and accessible and increase the security of the network.

Ethereum’s upcoming upgrade includes several changes to the network’s infrastructure, starting with the change from proof-of-work (PoW) to proof-of-stake (PoS) consensus mechanisms, followed by sharding chains and further updates down the road.

The move to PoS is significant for Ethereum as it changes the incentives for validating the Ethereum Blockchain.

Previously, miners ran the nodes and needed a lot of energy to mine the next block.

These two elements — miners and energy — are eliminated in the PoS consensus mechanism and replaced by validators and staking, resulting in a more than 99.9% reduction in power.

The validators have to deposit 32 ETH to participate in the random validation process, in which the network pays them for validating transactions.

If a validator is not online and cannot execute its actions, the block reward for this specific validator might decrease. Malicious attempts by validators to compromise the network would end in a worse outcome, as their deposit of 32 ETH could be ‘slashed’.

The advantages of PoS for Ethereum in overview:

Proof-of-Work required GPUs (Graphic Processing Units) in order to participate in the mining process; demand was so high that the regular market was affected in form from shortages of specific GPU seriesLess centralization risk, as anyone can become a stakerETH issuance dropped from 4.3% to 0.43%, which can make it deflationary, together with the burned ETH (since EIP-1559)Strict penalties for bad actors; attackers can be removed as stakers, and there are also economic penalties

The first phase began with the ‘Beacon Chain’ upgrade, which went live on Dec. 1, 2020.

In the final phase, the focus is on blockchain sharding. To improve the scalability of the Ethereum mainnet, all operations will be executed on 64 shard chains in the future.

This sharding technique makes it cheaper for layer-2 blockchains to build on Ethereum; the rollup/bundled transaction costs will go down, as well as the memory specifications required to run an Ethereum full node.

More Coming For Ethereum After The Merge

At the Ethereum Community Conference in France from July 19-21, Ethereum Co-Founder Vitalik Buterin talked about what is next after the merge.

Buterin said the switch to PoS, increasing the scalability, and the merge is just some of the first series of upgrades.

Buterin also has the names for the next phases already (they were also on the original roadmap) – ‘surge’ (includes the sharding), ‘verge’ (Verkle trees), ‘purge’ (purge of old network history), and ‘splurge’ (‘All the other fun stuff’).

Moreover, Buterin told the interested community members in France that he thinks that Ethereum “is just 40% complete.” After the merge, which should happen in September, it will be at “roughly 55%.”

Here is the full roadmap of Ethereum, including the next phases after the merge:

Exciting Times Ahead For Ethereum

Vitalik and others have been working on Ethereum since 2013.

In August 2014, the nowadays-legendary Ethereum ICO started, the very first time one could have bought ETH in a public sale.

With the proceeds, the team has continued to build out the Ethereum blockchain and technology. While it has its flaws, Ethereum is still the biggest blockchain-ecosystem out there, with a tremendous network effect.

In September, the merge is expected to happen finally. Together with the upcoming introduction of shard chains, scalability, security, and accessibility will all be positively influenced by the upgrade.