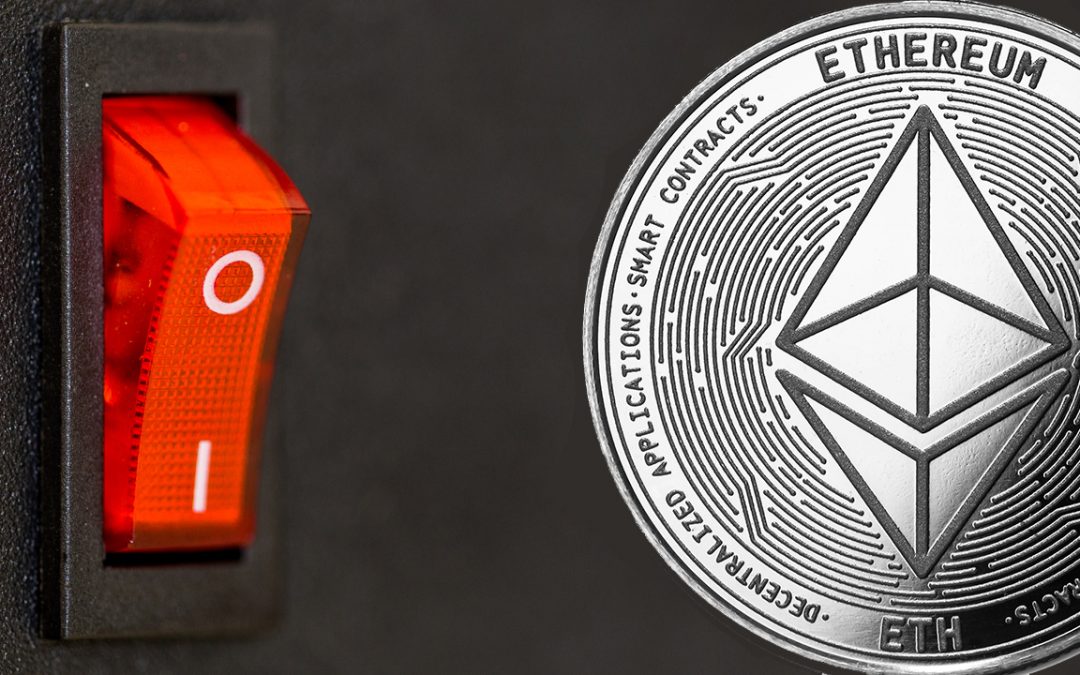 The world’s largest ethereum mining pool, Ethermine, has announced the organization plans to drop proof-of-work (PoW) ethereum mining entirely. Ethermine says that the platform’s miner dashboard will display a countdown and users can continue to mine ether until the countdown reaches zero.

According to a recent announcement from the world’s largest ethereum mining pool, Ethermine, the platform plans to halt ETH mining as soon as The Merge takes place. Currently, the Ethereum network will transition from a PoW network to a proof-of-stake (PoS) network on or around September 15, 2022. During the last few weeks, it’s been a guessing game as to exactly where ethereum miners will go following The Merge.

The top five ethereum mining pools on August 21, 2022. While Ethermine is the largest ETH pool, it is the second largest ethereum classic (ETC) mining pool as F2pool is ETC’s largest mining pool today.

“The mining phase of Ethereum will come to an end on the 15th of September 2022. After this date, it will no longer be possible to mine ether on the Ethereum network using graphic cards (GPUs) or ASICs,” Ethermine detailed. “As a consequence of this transition, the Ethermine Ethereum mining pool will switch to withdraw-only mode once the Proof-of-Work mining phase has ended.” The blog post adds:

An accurate countdown timer will be available on the miner dashboard. You can continue to mine ether until the countdown has reached zero.

Ethermine’s announcement follows the proposed creation of a proof-of-work version of Ethereum called ETHW. While a number of exchanges have listed ETHW, the IOU token has crashed 63% from a high of $139.62 per unit to today’s $50.68 per unit price. The chain has not forked yet, so there’s no approximate way to figure out how much hashrate will support the proposed ETHW chain.

Ethermine says that it will not support the proposed Ethereum PoW fork or “any planned PoW fork.”

Moreover, during the last four days, Ethereum Classic’s (ETC) network has received a significant boost in hashrate, climbing 39% higher since August 17. ETC’s hashrate tapped an all-time high on August 20, 2022, surpassing 38 terahash per second (TH/s). Other Ethash-centric tokens like RVN, ERGO, and BEAM have not seen hashrate increases of the magnitude ETC recorded this weekend.